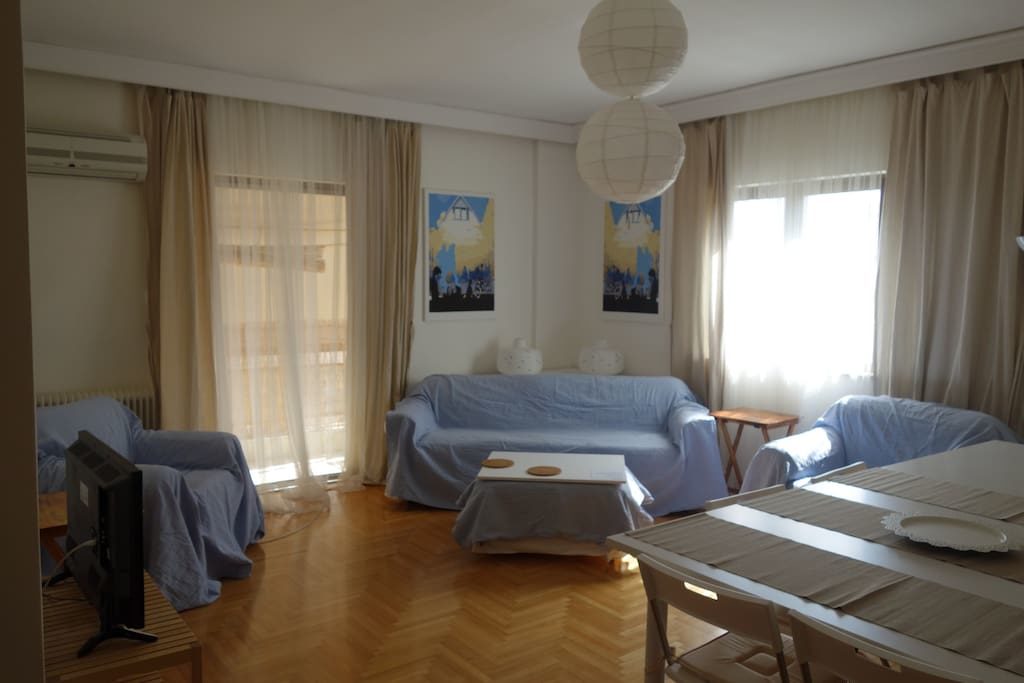 The Greek finance ministry’s plan to tax owners who short-lease their properties to foreign visitors has stumbled on Airbnb’s reported refusal to provide owner information.
According to previous announcements by Greece’s finance ministry, a tax would be implemented on owners who use Airbnb and other short-term leasing platforms to rent to foreign visitors. Furthermore, short-term leasing would be regulated as well. Specifically, in an amendment voted last year, income from short-term leasing should not exceed 12,000 euros per year, while there would also be a limit on how many day per year an owner could rent their property through platforms such as Airbnb.
However, Airbnb; the most popular short-lease platform, reportedly refuses to give the Greek government the tax ID numbers of Greek citizens who use their platform. The owners of the San Francisco-based company show no willingness to cooperate with Greek tax authorities.
The Greek finance ministry had estimated that state revenues from short-term lease through platforms on the web would be 48 million euros per year. However, the tax could not be implemented so far, and collection is postponed for 2018.
The fact that tax authorities are planning to impose tax on short-term leasing ranging from 15% to 45% has led most owners to avoid declaring that they rent their properties. The penalties announced are stiff, reaching up to 20,000 euros.