Polls Opened in Greece for Leader of New Centre-Left Party 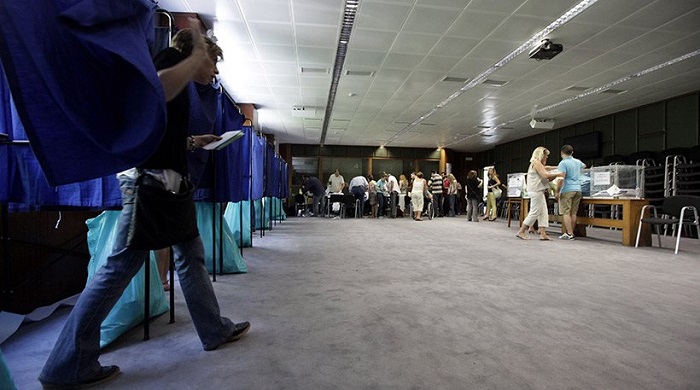 Thousands of Greeks are expected to go the polls on Sunday to elect a leader for the new party of the centre/ centre-left.
Nine candidates are running to lead the new party which politically hopes to fill the void between conservative New Democracy and leftist SYRIZA.
Among the candidates is the leader of once-mighty PASOK Fofi Gennimata, leader of centrist Potami, Stavros Theodorakis and mayor of Athens Giorgos Kaminis.
Founded by late Prime Minister Andreas Papandreou, PASOK won a landslide election victory in 2009 under his son, George Papandreou. Greece slid into a major economic crisis weeks later.
Most Socialist supporters shifted to SYRIZA.
Nikos Alivizatos, the head of an independent committee assigned to organize and supervise the election, urged progressive Greeks to participate in the nationwide poll.
Speaking to the Athens News Agency, the law professor warned that although unifying the fragmented political space between Left and Right is the first goal, that will not be enough.
“If the new head [of the party] and the new body do not articulate an innovative political discourse that resonates with the people, unity will prove transitory,” he explained.
Alivizatos said that since the shrinking of the socialist PASOK, the wider centre and centre-Left had remained “headless”, with many personalities and groups claiming the space.
However none of them were reliable and “at any case they don’t convince [people] of their seriousness,” Alivizatos said.
The first round of the election will be held on Sunday in approximately 1,000 polling stations throughout Greece.
To win, the candidate will have to secure 50 percent plus one votes. The second round will be between the two candidates that have secured most votes.
The nine candidates are: Nikos Androulakis, Konstantinos Gatsios, Fofi Gennimata, Stavros Theodorakis, Giorgos Kaminis, Yiannis Maniatis, Apostolos Pondas, Yiannis Ragousis and Dimitris Tziotis. 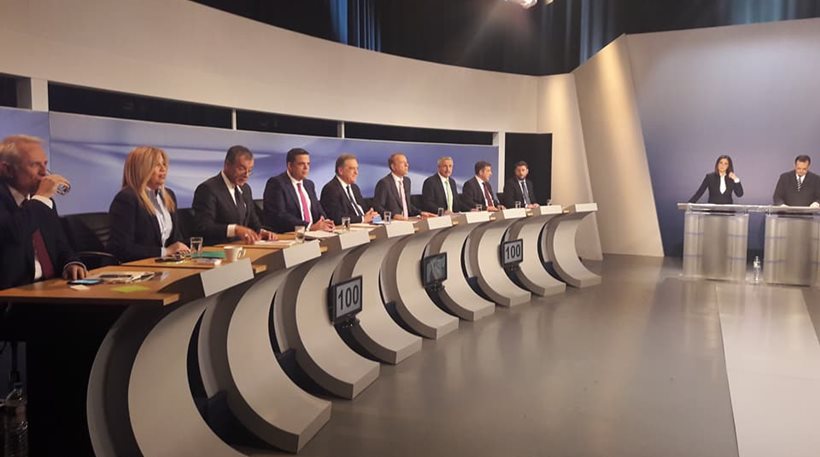