By Tasos Kokkinidis
November 9, 2017
Facebook
Twitter
WhatsApp
Linkedin
Email
Opposition politicians reacted with anger to the prison authorities’ decision to grant a two-day leave to convicted terrorist Dimitris Koufontinas, of the 17 November terrorist group.
Koufontinas; identified as November 17’s chief of operations, surrendered to the authorities in 2002, and is serving consecutive life sentences at the Korydallos prison, west of Athens. 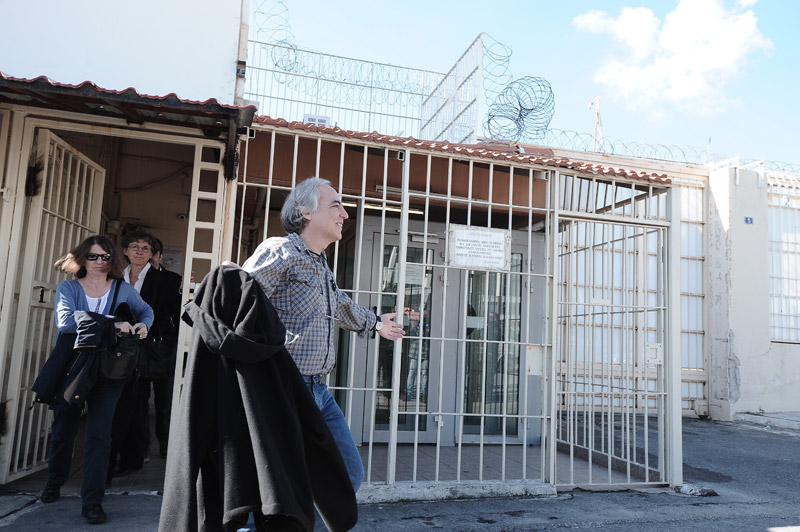 His supporters gathered outside the gates of Korydallos prison on Thursday to welcome him, as he walked free for the first time in 15 years.
Among the supporters was the son of the president of Greek Parliament Nikos Voutsis. George Voutsis had a brief conversation with Koufontinas. 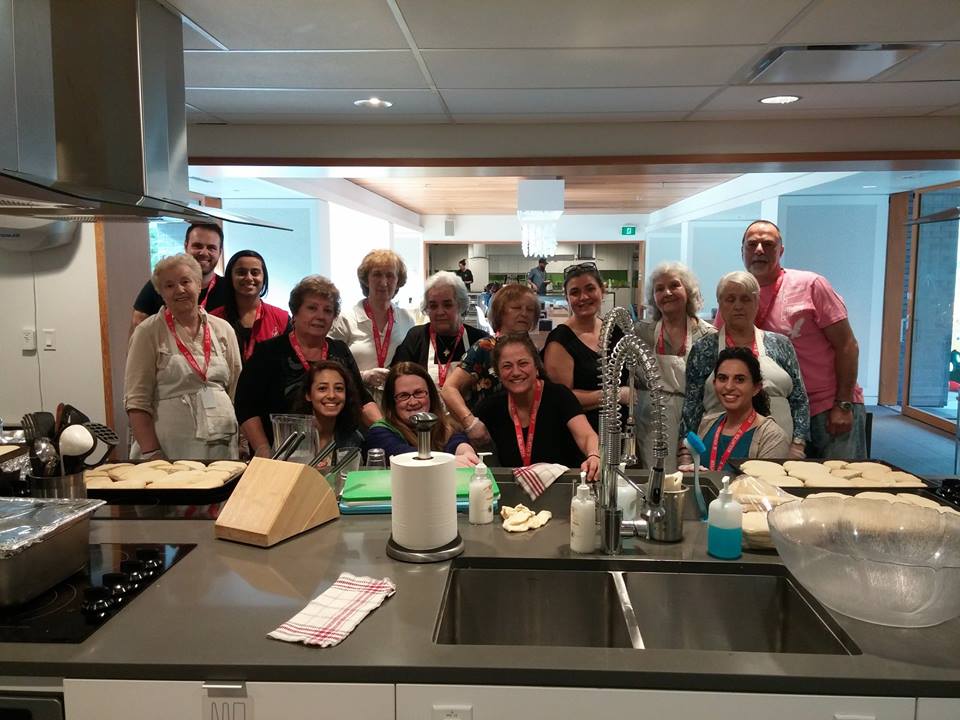 Government sources told the Athens-Macedonian News Agency on Thursday that the decision to grant leave was reached unanimously by the Appeals Justices’ Council and, for the first time, also had the approval of the Deputy Appeals Court Prosecutor who had previously refused.

Koufontinas had applied for a leave several times in the past, but this had always been rejected until now. Koufodinas must report twice a day to the police station near his place of residence.
Strong reactions
Leader of New Democracy, Kyriakos Mitsotakis, wrote on Twitter that the leave that was granted is “beyond belief.”
“This is not only because his actions were a threat to democracy, but also because he never expressed remorse and remains the ideological leader of a new generation of terrorists,” Mitsotakis said.
Dora Bakoyannis; whose husband politician Pavlos Bakoyannis was assassinated by the terrorist group, said that the decision to release Koufontinas, even for two days, is “inconceivable.”
The decision to grant him a two-day leave, was also slammed by Athens Mayor Giorgos Kaminis; a lawyer and former ombudsman who is currently running for the leadership of a new center-left party. “Criminals like Koufontinas should not be allowed out of prison. I would be interested to read the reasoning behind this decision.” he told Skai TV.
The 17 November terrorist group was formed in 1975, and it is believed that it was disbanded in 2002, after the arrest and trial of a number of its members.
The group assassinated at least 23 people in 103 attacks; all of which were U.S., British, Turkish and Greek targets, and many more who were not targets but who just happened to be at the wrong place, at the wrong time.