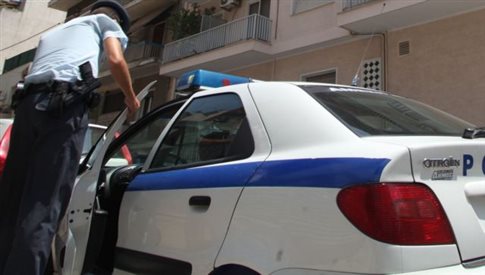 Eight Albanians and two Greeks, aged between 18 and 26, have been arrested in Athens after a concerted operation by the Greek Police to uncover drug trafficking in Greek high schools and universities.
They were part of a large criminal group, which used to trade raw cannabis in the areas of Zografou, Kessariani, Vyronas and Paggrati.
It has been revealed that the criminal organisation sold about 12.5kg of cannabis over the last three months and grossed more than 100,000 euros, while selling each gram between 5 and 8 euros.
Two of the Albanians arrested were reportedly playing a leading role in the drug smuggling, as they were importing cannabis from Albania and were temporarily storing it in their houses.
The other members of the group were delivering the drugs to the users in schools and universities.
The perpetrators were using cell phones for their communication, registered in unknown names, and unregistered vehicles.
Greek officers carried out an investigation at the houses of the arrested criminals and seized 1,500 grams of raw cannabis, 8,000 euros, a gun, gas ampules and 12 mobile phones, as well as three cars and a motorcycle.
Police are currently seeking two more Albanian accomplices, while the detainees have been referred to an investigator by the District Attorney Prosecutor.