GRNews
GreekReporter.comGreek NewsArchaeologyAncient Site of Delphi Scaling Back Access on Tuesdays Due to Staff... 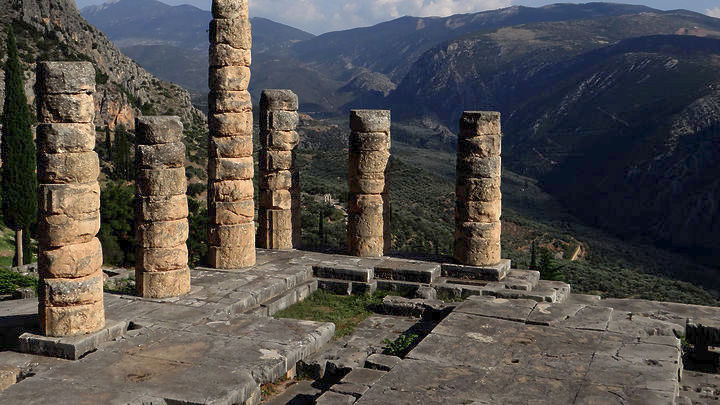 The archaeological site of Delphi in central Greece will remain open on Tuesdays, but on a limited scale, the ministry of Culture announced on Monday.
Faced with staff shortages, the ministry was considering shutting down the site and its museum for one day a week during the winter months, but resorted to lesser access on Tuesdays.
On Tuesdays, the site; which is built on a mountain side overlooking the Bay of Itea, will be open up to the level of the Temple of Apollo. Visitors to the museum will have access only to the halls housing the Charioteer and the Sanctuary of Athena Pronaia. The ticket price will be 6 euros for both.
The restriction on Tuesdays will remain in place “until the completion of the process of hiring short-term staff for the winter months,” the ministry said.
Source: ANA-MPA