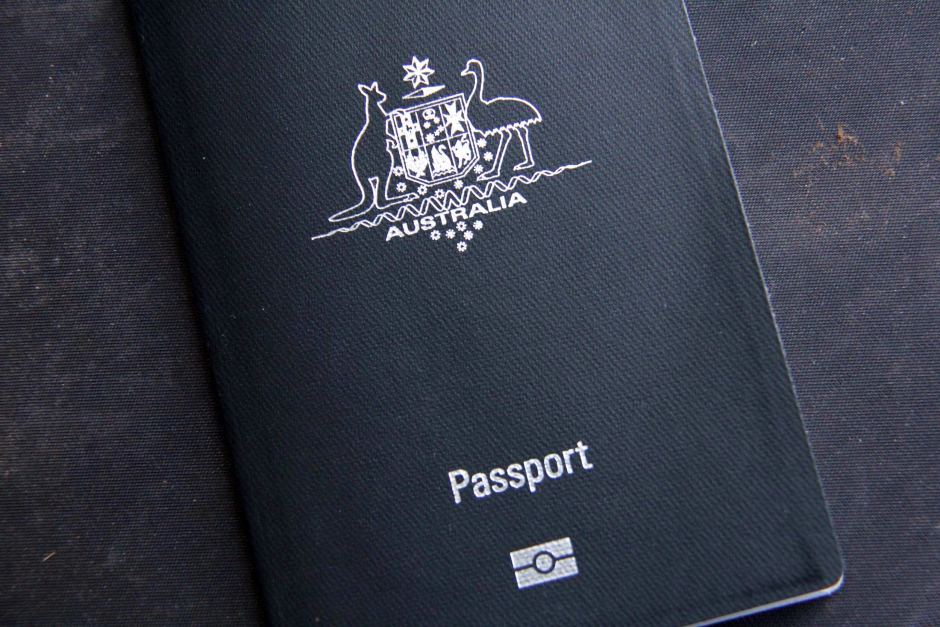 The decision by Australian prime minister, Malcolm Turnbbull, to ask parliamentarians to provide documents proving they have renounced their potential dual citizenship,  is putting pressure on numerous Greek-Australian MPs.

The PM said it would be better for politicians to make a declaration considered sacrosanct and stand by it. Turnbull made the extraordinary admission he suspects further dual citizens are currently sitting in Parliament.

According to media and parliament sources, the Australian government is most concerned about the prospect of MPs with Italian and Greek descent being ruled ineligible and then losing by-elections.

Liberal MP Julia Banks’ father was born in Greece and citizenship may have been conferred to her by descent. Ms Banks did not respond to questions about whether her siblings hold Greek citizenship.

Liberals Alex Hawke and Arthur Sinodinos and One Nation senator Peter Georgiou also have parents from Greece and could be entitled to dual citizenship, although Hawke publicly renounced his Greek citizenship over the weekend.

Labor MP Maria Vamvakinou was born in Greece but has said she renounced her citizenship formally in 2000.

Turnbull’s plan is for all MPs to disclose details of their parents and grandparents’ birth, and to publish renunciation documents if they held foreign citizenship. It was an idea Mr Turnbull developed himself and presented to Cabinet.

Politicians will have 21 days after the resolution passes to make the necessary declarations. If MPs lie they could face prison for six months.