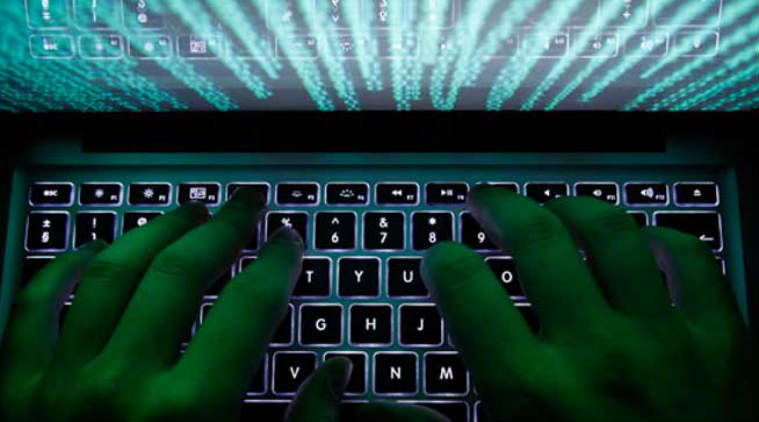 The cyber-crime division of the Greek Police (CCD) warned Greek citizens on Wednesday not to answer cellphone calls or SMS text messages by phone numbers with the prefixes 00387 and 00960, as they are being used by cyber criminals for financial gain.
The police said the calls coming supposedly from Balkan phone numbers, are usually made after midnight and all through the night, to prompt callbacks that charge the caller with huge fees.
Additionally, the CCD warned the public not to respond to text messages or calls, and advise that callers should erase the message immediately.
The CCD called on the public to report these calls/messages or such activities, anonymously if they wish, to the cyber-crime unit of the Greek police via its phone, email, app and twitter account.
Source: AMNA