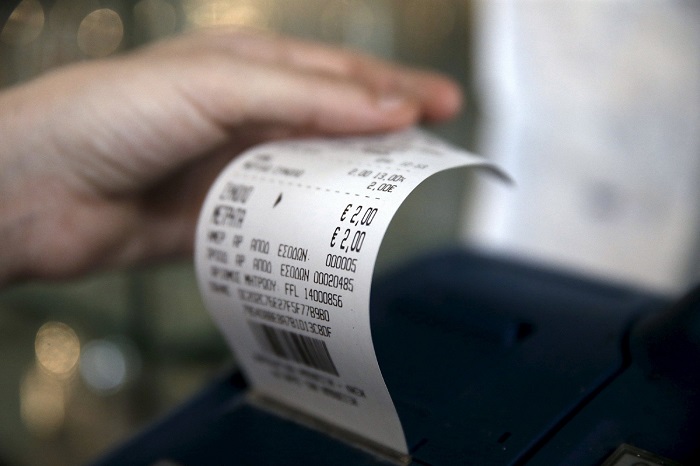 Official statistics show that the Ionian islands of Corfu, Zakynthos and Kefalonia have earned the rather unflattering title of tax-evasion champions.
Figures from the Independent Authority for Public Revenue reveal that in the island of Corfu, for example, 59% of businesses inspected were found to be evading tax.
Zakynthos followed with 34%, and Kefalonia with 32%.
It is surprising that instances of tax-evasion were much lower in the tourist hubs of the Aegean, such as the islands of Mykonos, Santorini and Paros.
Statistics also show that ice making and pawn shops with 61% are the worst offenders, followed by:
Taxi services: 56%
Coaches: 54%
Water sports: 53%
Clothing: 52%
Nail Care and Funeral Services: 50%
Cafes and restaurants are the most law-abiding sectors in the economy, according to the official statistics.
The exact scale of tax evasion in Greece is obviously unknown. According to some studies, is estimated to be between 11 billion euros and 16 billion euros annually.