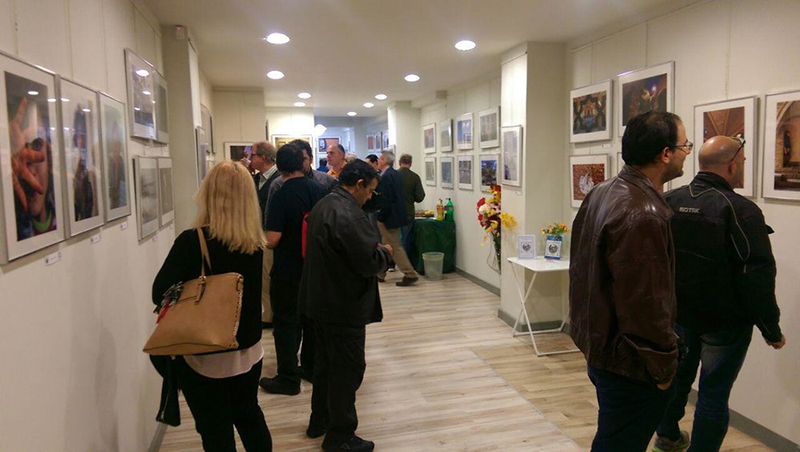 A photo exhibition displaying aspects of ancient Iranian civilization is currently underway at the Hellenic Photographic Society in Athens.
“Iran, Ancient Civilization”, which opened on Saturday, has been organized in collaboration with Iran’s Focus Photo Club and the society, the club announced in a press release on Sunday.
Works by Nima Tajeddin, Amin Dehqan, Maryam Monavvarian, Alireza Rahimi, Ahmad Samei, Amin Zamzam and several other Iranian photographers have been selected for the week-long show.
Famous Iranian photographers, including Kaveh Golestan, the late, great director Abbas Kiarostami, Reza Deqati and Shadi Qadirian were introduced to the participating guests at the ceremony.
The Athens exhibit is part of a cultural exchange between Iran and Greece as two ancient civilizations.
The Hellenic Photographic Society and the Focus Photo Club are scheduled to co-organize an exhibition of photos by a number of Greek photographers in Tehran during 2018.