"I, Citizen": A New Cyprus Political Party by Russian-Cypriots 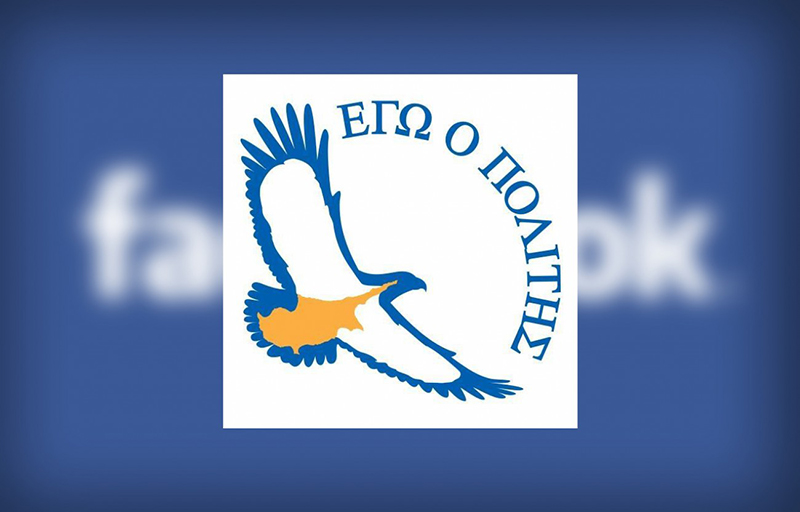 One of the most controversial political formations in the history of the island was announced today. The formation of “I, Citizen”, the new party by Russian expats with a Cypriot passport has been met with reservations in Cyprus ever since its birth was revealed last May.
“This new political formation will focus on the CITIZEN, on his/her rights and improving the standard of living,” stated a recent announcement by the group behind it.
The new party, which has secured the approval of the Cypriot Interior ministry after months of reviews, will become official next Monday with a signing ceremony by its creators, in the ministry building.
Russians with a Cypriot passport are among the founding members of the new party. Around 40,000 people from Russia and the former Soviet republics now live in Cyprus, and about 75% of them are mainly in Limassol.
Many of them have Cypriot citizenship, as this is easy to obtain with a financial investment. There has been a flurry of Cypriot passports issued for Russian investors, particularly in the last year.
The apparent head of “I, Citizen” is Alexey Voloboyev, a Russian businessman with a Cypriot passport, who operates a well known restaurant in Limassol.
According to the constitution, any Cypriot citizen can apply to create a party, but the authorities have to make sure that the group fulfills the necessary criteria – one of which is that they all have Cypriot citizenship.
Not all Russians in the island agree that the new party is needed. “I don’t think this is a very good idea,” a member of the Russian community said, adding that it would draw unnecessary attention to the community. “But I have observed that some Russians want to become members of parliament.”
According to the party’s constitution, any holder of Cypriot, or other European passport, can apply to be a party member.
The party’s primary electoral aim is the 2019 European elections. No decision has been made about the Cyprus presidential elections yet, but according to party officials, their intention is to avoid identifying with any particular presidential hopeful.