GRNews
GreekReporter.comGreek NewsArchaeologyLost City of Alexander the Great is Found in Iraq

Lost City of Alexander the Great is Found in Iraq 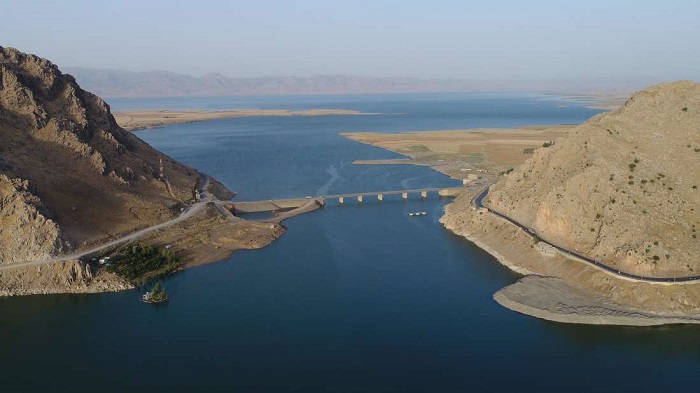 “Archaeologists say they have found a lost city that was founded more than two millennia ago following the conquests of Alexander the Great in modern day Iraq.

The city is called Qalatga Darband, first discovered using now declassified spy satellite photographs taken by the US military in the 1960s, and made public in 1996. Follow-up studies have further revealed the origins of the city.

It was discovered by the Iraq Emergency Heritage Management Training Programme, set up to mitigate the damage caused by Islamic State. The team is being trained by the British Museum in London.

After making the discovery in the declassified photos, the team sent a drone over the site to confirm its existence. They were able to spot statues of Greco-Roman deities and terracotta roof tiles, while major buildings are thought to be buried at the site.

“The drone yielded excellent information,” Dr John MacGinnis, the archaeologist leading the program, told The Times. “It’s early days, but we think it would have been a bustling city on a road from Iraq to Iran. You can imagine people supplying wine to soldiers passing through.” 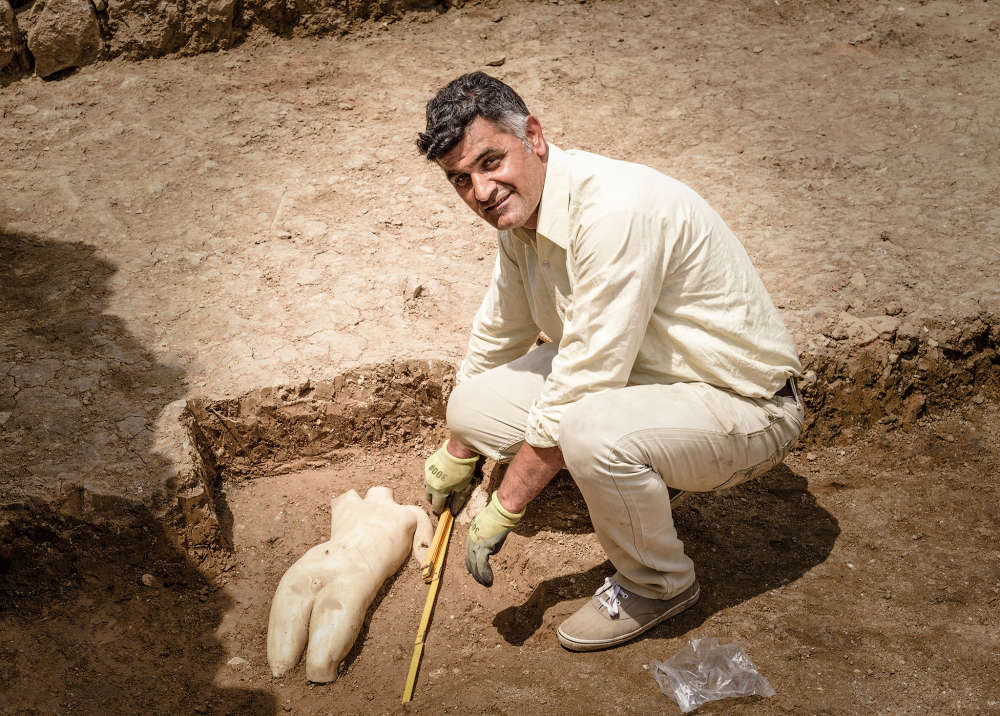 Various reports have suggested this city was founded by Alexander the Great. A spokesperson for the British Museum, however, told us that was not the case, but that the city was founded in the wake of his conquests. As such, an exact date of the city has not been suggested – but it was almost certainly after Alexander the Great marched past in 331 BC while chasing Darius III of Persia.

Qalatga Darband is located about 10 kilometers (6 miles) south-east of Rania in Iraqi Kurdistan. Teams have since performed ground inspections of the site, studying a large square building that is thought to have been a fort. It’s also thought someone important may have been buried here.

“A ground inspection at the site revealed the presence of a large number of carved limestone blocks, together with weights and bases of a type associated with wine or oil presses,” said the British Museum. “It was therefore clear that remains of considerable importance lay buried at the site.”