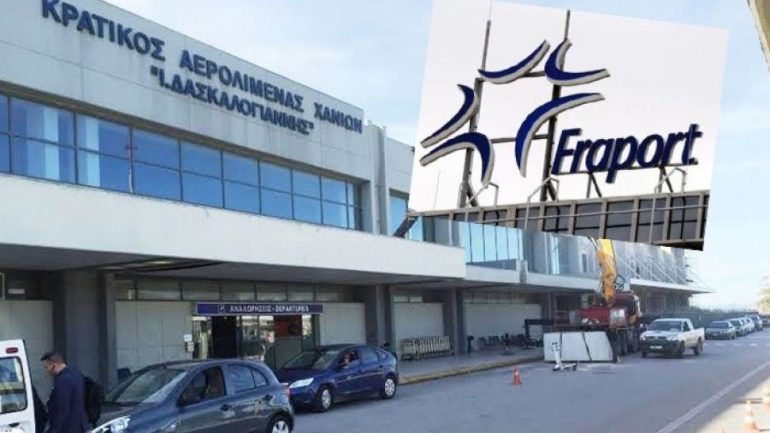 Greece’s Minister of Infrastructure and Transport Christos Spirtzis on Tuesday launched an attack against German company Fraport for not sufficiently running the 14 regional airports that were privatized last year.
Speaking on the radio station of the Athens Macedonia News Agency (AMNA), the Greek minister said that the airports were operating more smoothly when they were still run by the Civil Aviation Authority.
“We have problems even with toilet cleanliness,” Spirtzis said.
Spirtzis claimed that the concession deal to Fraport had a clause that the company would invest 400 million euros to upgrade the airports, something that Fraport has not done as of yet, he said.
“Fraport has not made the investments it should have made, and some of the 14 airports the company manages are in worse shape than before,” Spirtzis said.
The German company has replied that according to the agreement, the 400-million-euro investment project will commence in the autumn. Fraport also said that it has submitted the 14 master plans for the airports and that it is waiting for the ministry’s approval.
Fraport also states that it took over the 14 airports on April 11, and since then 5,433 actions were made that were absolutely necessary for the operation of the airports. It also said that it provided services to 2.5 million passengers this year, more than in 2016.