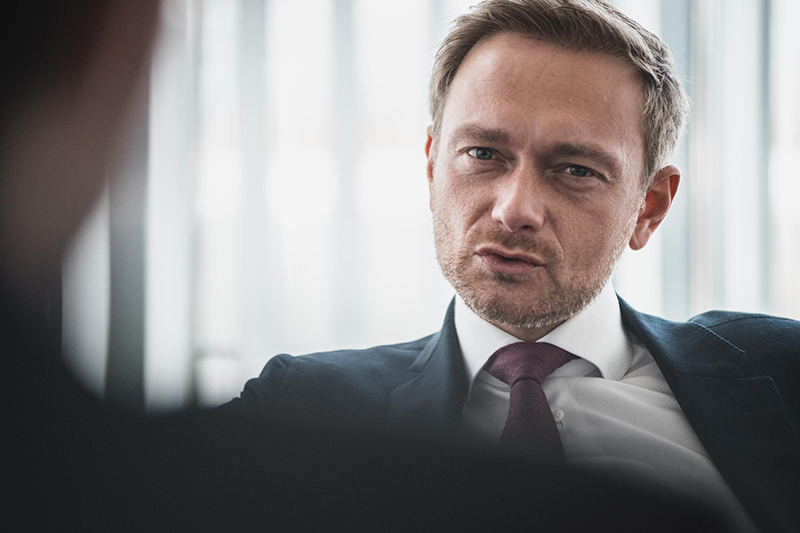 In an interview with Bloomberg, Christian Lindner, the pro-market German Free Democrats party (FDP) leader and potential partner in Angela Merkel’s next government, proposes a quid pro quo for Greece: a debt “haircut” in exchange for exit from the eurozone.
Lidner insists that debt forgiveness for Greece would be linked to the country’s leaving the currency union while staying an EU member, an idea Merkel has flatly refused, in order to keep the euro area together.
“If there was a debt cut for Greece, as the International Monetary Fund suggests, then we should be open-minded to finally solving the problem,” Lindner said. “Greece gets a debt cut, the money is gone, but for that Greece has to leave the euro zone, gets a new currency of its own which it can devalue and increase its competitiveness in tourism.”
The FDP took a record 14.6% of the vote in 2009 and joined Merkel’s bloc to form a government, only to crash out of the Bundestag four years later after failing to impose its tax-cut agenda and fighting over bailouts for Greece. Now it has high hopes for returning to the Bundestag and, potentially, to Merkel’s next government.
As Germany’s smaller mainstream parties stake out positions for coalition talks that are likely to follow the election, Lindner says Europe’s biggest economy may well wind up with a rerun of Merkel’s grand coalition with the Social Democrats.
(Source: Bloomberg)