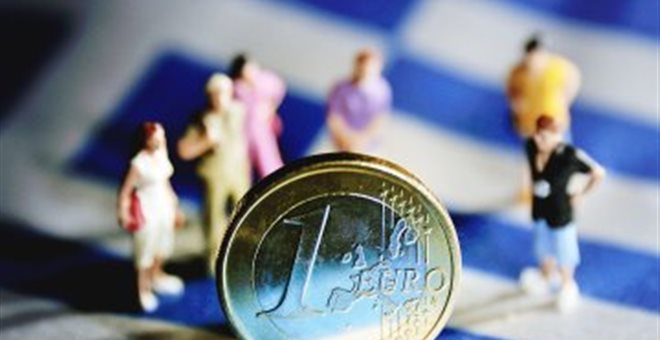 It is a development that’s positive, but nevertheless  unlikely to raise hopes that the economy is on more stable ground, after 7 years years of crisis.

Figures from the Hellenic Statistical Authority (ELSTAT) showed that the Greek economy, battered by years of crisis, expanded by a quarterly rate of merely 0.5% in the April to June quarter. As a result, the economy is 0.8% bigger than the same quarter last year.

Predictably enough, Prime Minister Alexis Tsipras attempted to capitalize on the data. His office said in a statement that the growth reported “proves beyond any doubt that Greece has turned the page.”

“We are continuing the efforts for fair development with the protection of labor and the building of a new productive model,” it added.