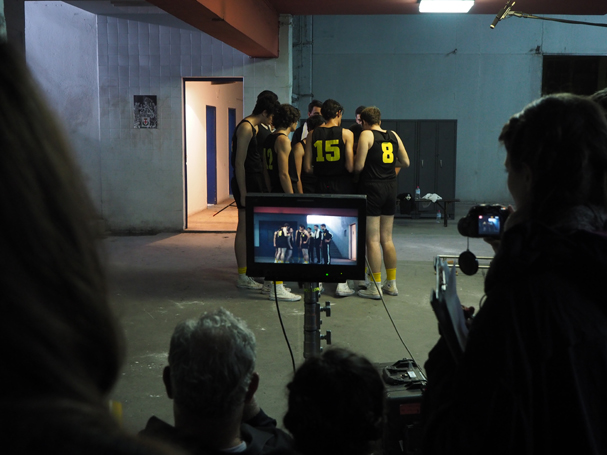 Acclaimed director of “A Touch of Spice” (Politiki Kouzina) Tasos Boulmetis, has completed the filming of his new movie about the legendary victory of AEK basketball team over Slavia Prague on April 4, 1968, that earned the Athens club the European Cup title.
With his new film, Boulmetis – who also wrote the script – describes the era through four different sub-plots, and paints a vivid picture of Greece in the 1960s, and the first year of the military junta.
The film, which is at the editing stage, will be titled “1968” and will be screened during the next movie season, in 2018, upon the 50-year anniversary of AEK Athens’ triumph in the sport, and the first ever European title won by a Greek team.
The year was also marked by radical changes in world history and Greece’s modern history as well. The director uses the 1968 epic game AEK Vs. Slavia Prague in the packed Panathinaic Stadium as the centerpiece around which he weaves his story. In the backdrop there is 1960s Greece, on the cusp of modernization, but in the middle of a military dictatorship.
Renowned actors Antonis Kafetzopoulos, Ieroklis Michailidis, Giorgos Mitsikostas, Vassiliki Troufakou, Orpheas Avgoustidis and Stelios Mainas are among the cast, while famous composer Evanthia Remboutsika provides the score. 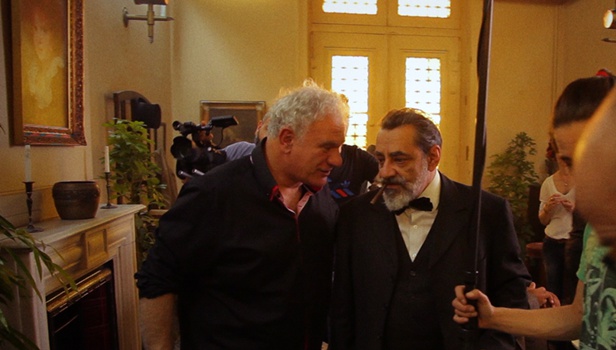