GRNews
GreekReporter.comGreeceQuad-Play Telecom Services are Beginning to Take Off in Greece

Quad-Play Telecom Services are Beginning to Take Off in Greece 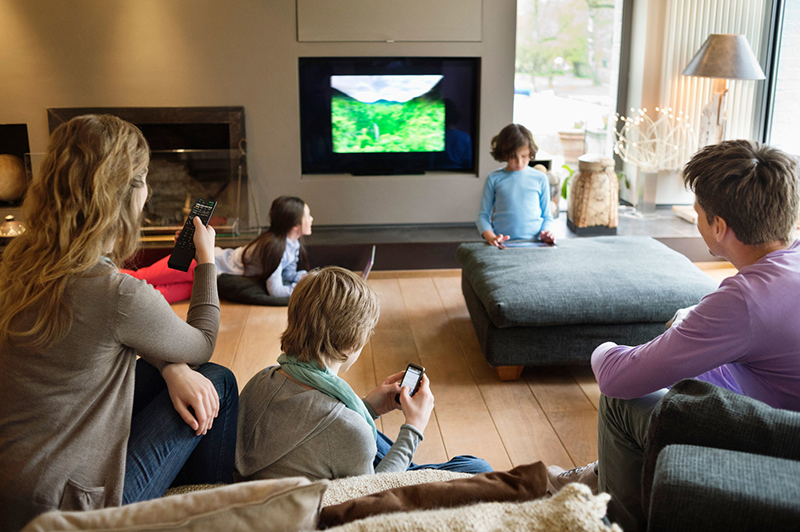 Quad-play telecommunication services are becoming increasingly popular in Greece. It is a marketing term combining the triple play service of broadband Internet access, television and telephone with wireless service provisions.
These provisions are offering wireless access on the go to voice, internet, and content/video without tethering to a network via cables. 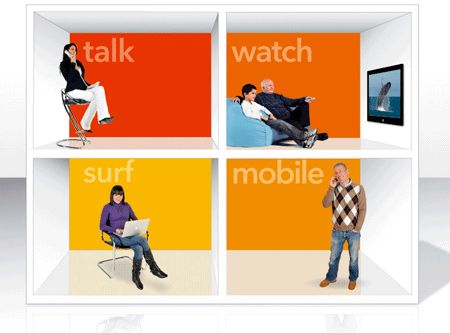 Quoting data produced by the Hellenic National Telecommunications and Post Commission (EETT), Kathimerini news daily reports that the number of homes receiving such services in one account stood at 137,000 as of the end of 2016, or almost seven times as many as a year earlier.
They are also expected to grow further as pay-TV penetration, still low in Greece by European standards, increases.
At present, only Vodafone and the incumbent telecom Cosmote have the infrastructure to offer quad-play services.
Furthermore, the majority of multi-play services are for triple-play. As of the end of June, the number of homes receiving such services stood at nearly 300,000.