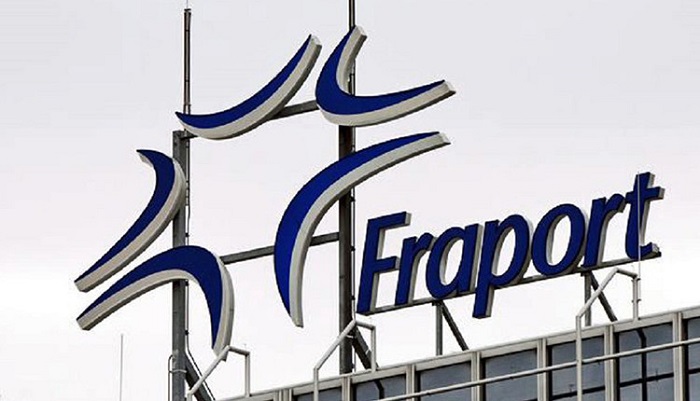 International passenger traffic in the 14 regional airports managed by a Fraport-led consortium posted a 14.1% jump in the first seven months of the year compared with the same period of 2016, the company said on Wednesday.
According to the data, one million additional passengers arrived at Fraport Greece’s 14 airports in the year-to-date, with the total number reaching 10.662 million passengers versus 9.334 passengers in the same period last year.
In July alone, passenger traffic increased 10.3%, which corresponds to 4.157 million passengers from abroad, compared to 3.769 million in 2016. All 14 airports recorded an increase this year, which signifies a positive dynamic for Greek tourism.
In Kos island, numbers show the recent earthquake did not dent tourist arrivals last month. The island’s airport recorded a significant 18.8% increase in July and 22.1% in the year-to-date.
At the same time, international passenger arrivals at the airport in Mytilene (Lesvos island) posted a whopping 57% jump in the first seven months of the year, with 56.700 tourists visiting the island.
The island with the highest passenger traffic in the year-to-date was Rhodes, which recorded 2.24 million passengers versus two million in the same period last year, posting a 7.7% rise.
The airport of Thessaloniki follows, with a 22.8% increase in international arrivals and 2.1 million passengers from January to July.
Source: ANA-MPA