GRNews
GreekReporter.comGreek NewsEnvironmentEvading the Heatwave at the Lush Oasis of the National Garden in... 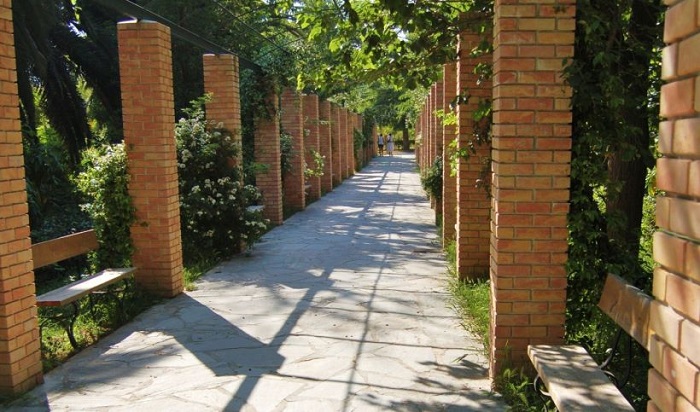 With temperatures rising as high as 41 degrees this week in Greece, locals and tourists alike can find some respite at the National Garden in the center of Athens.
Located just next to the parliament in Syntagma Square, this green oasis offers an escape from the heat and the hustle and bustle of the Greek capital.
Covering an area of 123,500 square meters, it is notably home to Zappeion Hall, built in the second half of the 19th century, currently used as a conference and exhibition center. 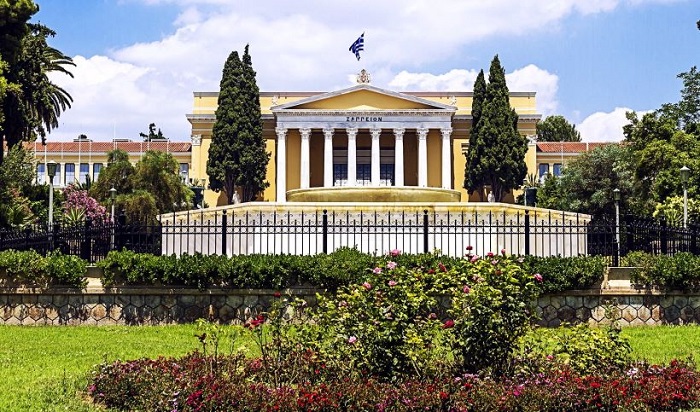 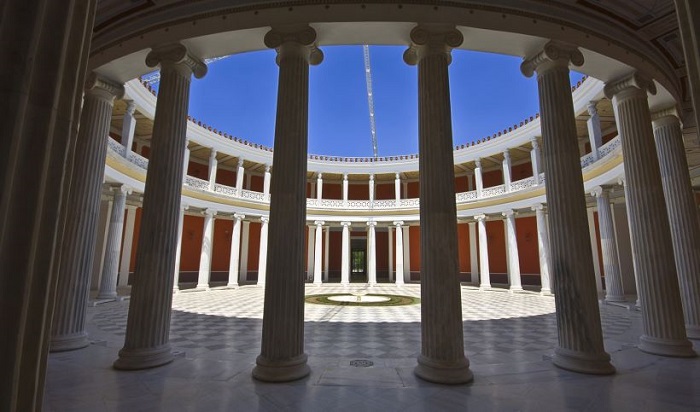 The garden was originally called the “Royal Garden,” under the reign of King Otto from 1833 to 1862. In the 1920s the park was opened to the public and renamed the National Garden.
The history of the garden is closely linked to the history of the country, which made Athens its capital in 1833. The city saw its layout modified and major construction work was undertaken. The Royal Palace, adjacent to the Royal Garden, was one of the first buildings to be built. 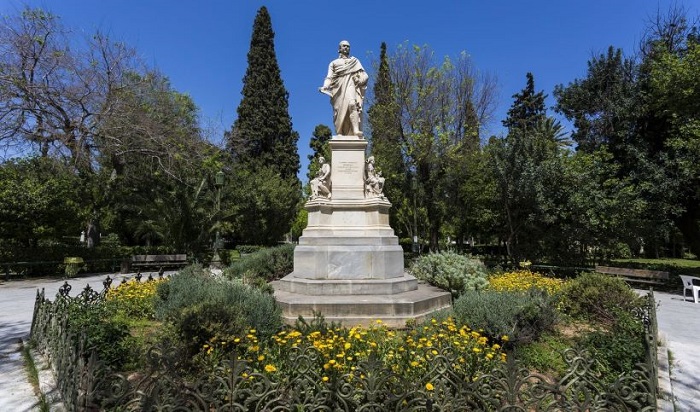 As many as 15,000 ornamental plants were brought in from Genoa. Many of the species planted at the time are still alive today, such as the monumental Washingtonia Palms at the Amalias Avenue entrance, the casuarinas and the large Australian eucalyptus trees. 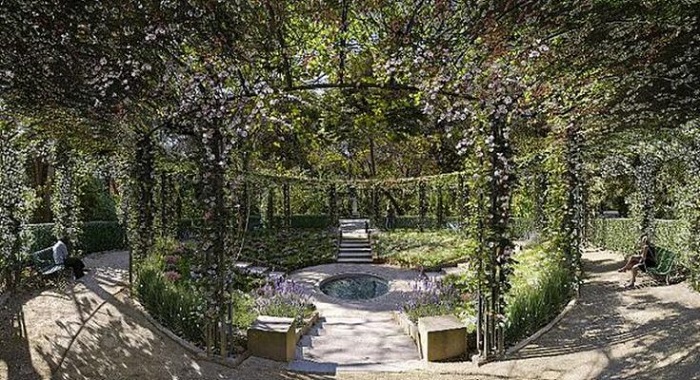 Other highlights include Australian pines, Chinese trees of heaven, as well as Holm oaks, cypress trees and Canary Island date palms. The garden is home to around 7,000 trees and 40,000 bushes. There are also lakes and a zoo. 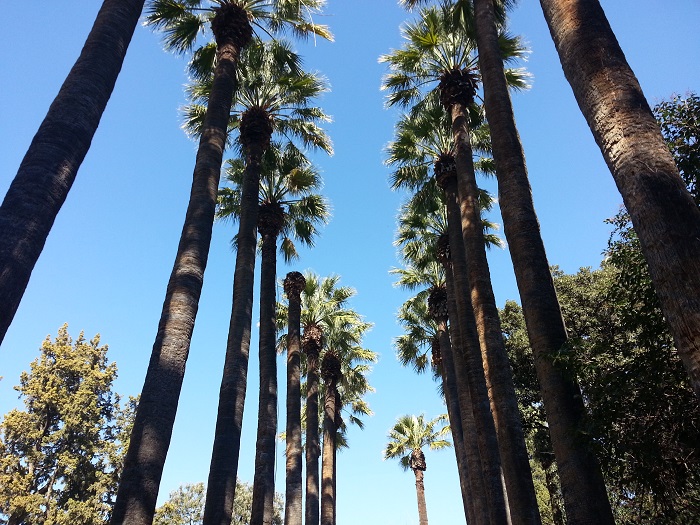 Alongside its many plants, the park has various decorative features and architectural elements, such as a sun dial, sculpted busts of various national figures, a Roman mosaic, a pergola, a Botanical Museum, a zoo, lakes, a Spanish Fountain and more.
The National Garden is open daily, from dawn to dusk.