A ‘New Ephesus’ is Waiting to be Unearthed at Parion, Turkey 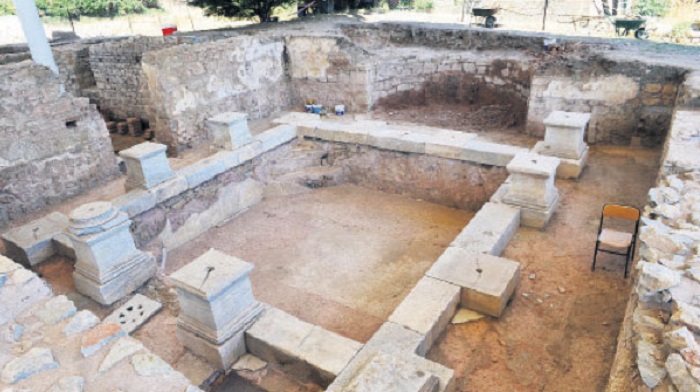 Archaeological excavations at Parion, the ancient port of the Hellenistic period in today’s north-west Turkey, have shown that hundreds of large buildings are buried underneath.

Founded in 709 B.C, Parion was a Greek city in Mysia on the Hellespont.

According to Professor Vedat Keles from Ondokuz Mayıs University’s Archaeology Department, the excavations taking place have changed the perspective on how big the ancient city was.

“Archaeological research has shown that there are hundreds of large buildings now waiting to come to light.

“The ancient city of Parion will become the new Ephesus of Turkey”, the archaeologist said.

A major coastal city with two harbors in the Roman period, Parion had intensive relations with Thrace and Anatolia throughout history. This was the main customs station through which all Istanbul-bound goods from Greece and the Aegean had to pass.

Archaeologists have been carrying out excavations at the ancient site since 2005. Sarcophagi, and graves, as well as ancient artifacts were found in the area.

A few days ago they also discovered a 2,700-year-old water well, one of the nine ancient wells located in the ancient city area. 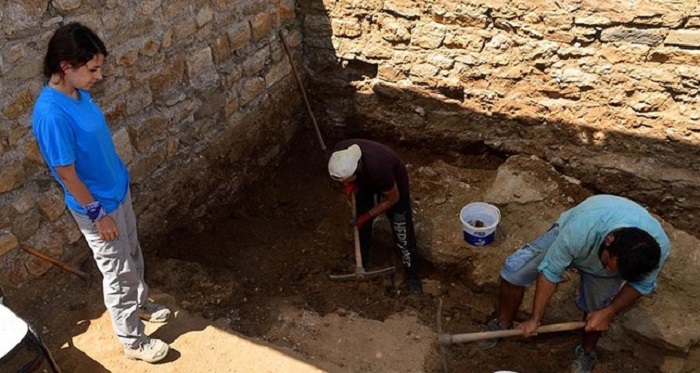 “These ancient peoples tried to overcome the water shortage through aqueducts and water wells located in various areas” Keles told the Anadolu Agency.

He noted that only one of the wells still has drinking water, which is believed to have healing properties.

“Ancient sources mention that this water had healing properties and was beneficial for the skin and stomach disorders” Keles said, adding that beauty of the women of this region especially had a reputation, which he said could be attributed to this water.

“Anthropological studies will give us clearer answers regarding this matter in the near future,” Keles said.