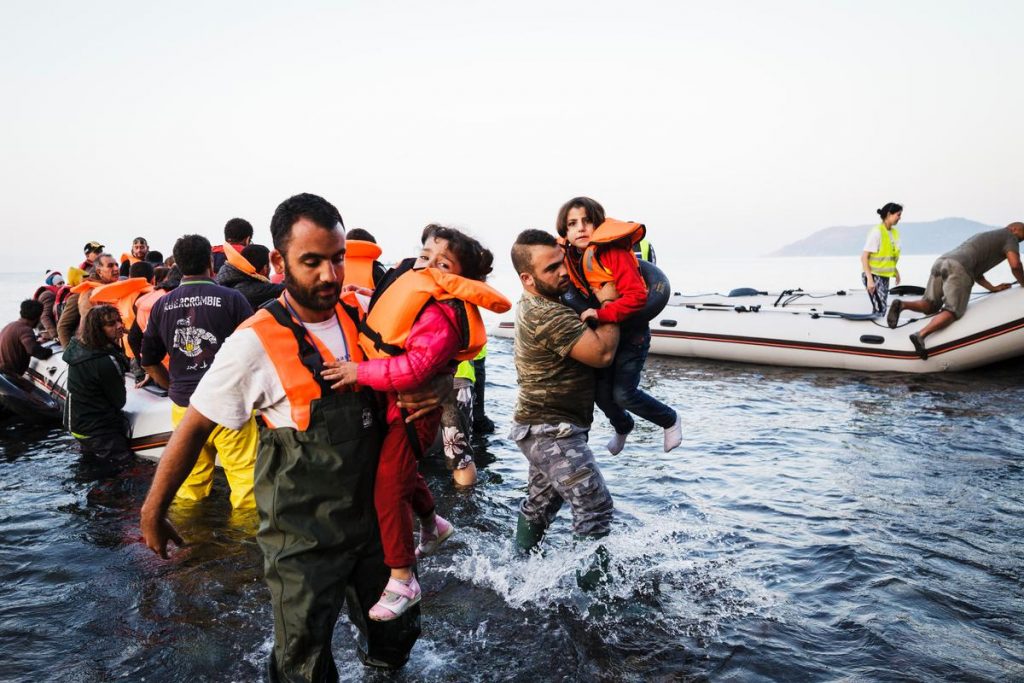 The Hellenic Coast Guard announced on Friday the rescue of more than 170 migrants in search-and-rescue operations in the Aegean in the past 24 hours.
The operations took place off Samos and Lesvos islands, adding to the number of 11,000 of asylum seekers who landed on the Greek islands coming from Turkey this year.
Five children and two adults drown after migrant smuggling boat sinks
A boat carrying migrants sank off the coast of Turkey, killing five children and two adults on board, according to Anadolu news agency.
The Turkish state-run agency says that the boat sank off the Turkish resort of Cesme late on Thursday. Nine other people — four Iraqis, three Somalis and two Syrians — were rescued. One migrant was reported missing. Police are searching for the smugglers.