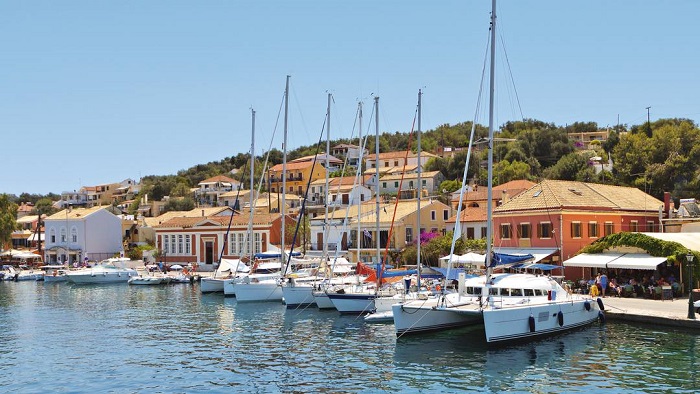 The smallest of the Ionian Islands, just 13 km long by three wide, Paxos and the nearby even smaller island of Antipaxos, are the little gems of the Ionian Sea.
More than four thousand tourists visit the two islands every day.
The port of Paxos receives ferries, the sea taxi, the hydro plane from Kerkyra (Corfu) and many yachts of rich and famous people who seek the peace and quiet of this corner of north-western Greece.
Among its visitors were the Hollywood superstars Angelina Jolie and Keanu Reeves who spent a few days on the island in July. 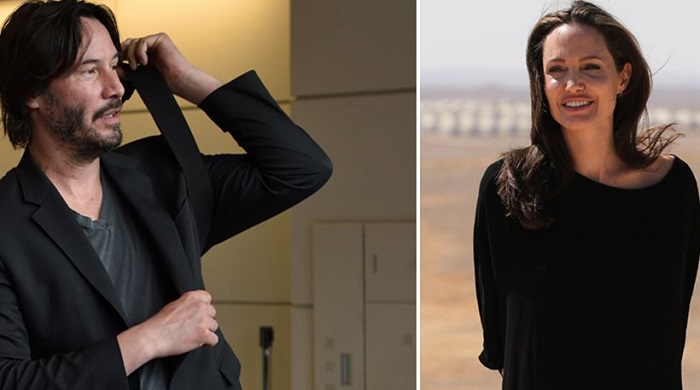 Paxos is an island of endless olive groves and Antipaxos one large vineyard.
The eastern coastline of the islands is gentle compared to the west coast which is bold and abrupt, with caves, arches and cliffs.
There’s a beach for every day of the month on Paxos’ east side alone. 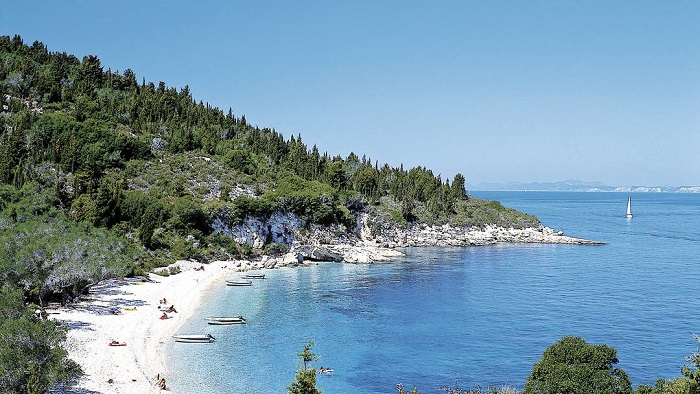 And, for an island that flies below most tourists’ radars, some of them are surprisingly well organized, with sand-side tavernas and sunloungers. Of course, deserted beaches are here for the taking, too – some parts of the island’s coast can only be accessed by boat, so headcounts are low.
The capital of Paxos is Gaios a picturesque village built around a port which is protected by two small islands Agios Nikolas and Panagia. On the Northern side is the village of Lakka and on the east side is the very charming village of Loggos.

Tallest Woman in the World Reveals What Her Life is Like