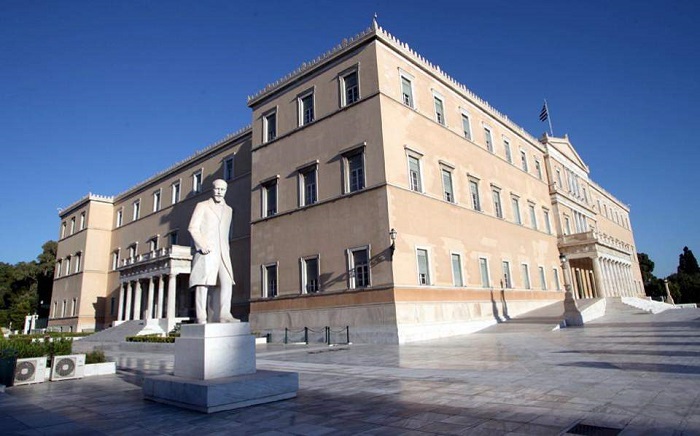 According to analysts at the Parliamentary Budget Office (PBO), the road to normality for Greece will be long and all indicators point to the probability that the end of the strict oversight of the country will not come in 2018.
However, the analysts at their quarterly report say that the return to the international money markets is a positive signal.
The move could be interpreted as a move that expresses the government’s intention to fulfill the current agreements and thus create the conditions for a permanent exit to the markets after the end of the program in 2018, they say.
“If this happens we will have a turning point in the management of the economy and economic performance. If not, there will be a regression to conditions of recession, social tension and difficulties in financing from the markets,” it said.
They warn, however, that the move may come to nothing if structural reforms are not implemented and, in particular, the 113 prerequisites, of which 95 should be implemented by the end of the year.
At the same time, they stress that the economic course over the last two years was better than many predicted, although this does not justify the cost the country paid during the first half of 2015.
The report predicts a positive GDP growth rate of 1.5-1.6%, less than predicted in the government budget a few months ago.

Why Many Greek American Women Want to Get Married in Greece