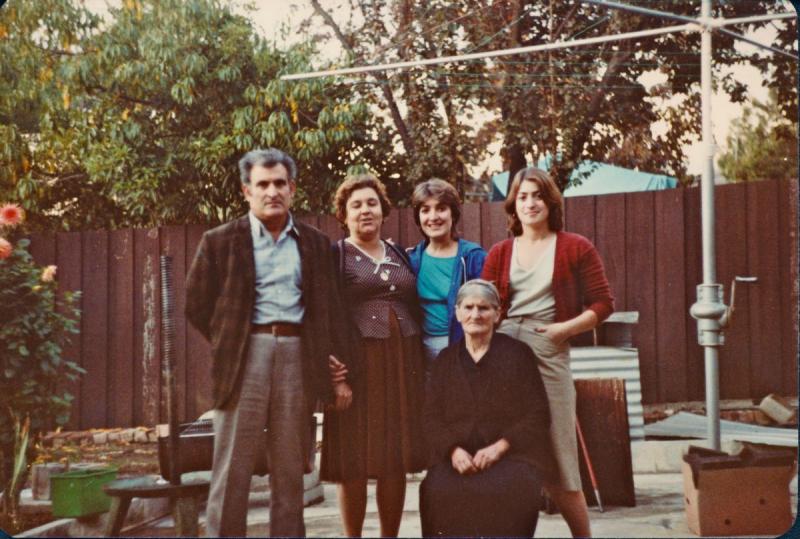 A new documentary series takes a close look into the post-World War II migrant and refugee experiences in Australia.

The series entitled “afterwards” touches on many common subjects that impacted Greek migrants’ experiences after they came to Australia as well as the multicultural policy embedded in the history of Australia.

MP Maria Vamvakinou of Australian Labor Party is featured in the documentary and she discusses her own family’s story as well as the Hellenic community’s triumphs and struggles in integrating the Greek heritage into Australian culture.

“I have a very high regard for the work that MAV has done and is doing. These stories are too important, they must be told in order not to be forgotten and in doing so they give all Australians an opportunity to learn about our past, to learn about the people who shaped us as a contemporary multicultural society,” she told Neos Kosmos.