GRNews
GreekReporter.comGreek NewsEconomySix in Ten Greek University Graduates are Paid Less Than €800 per... 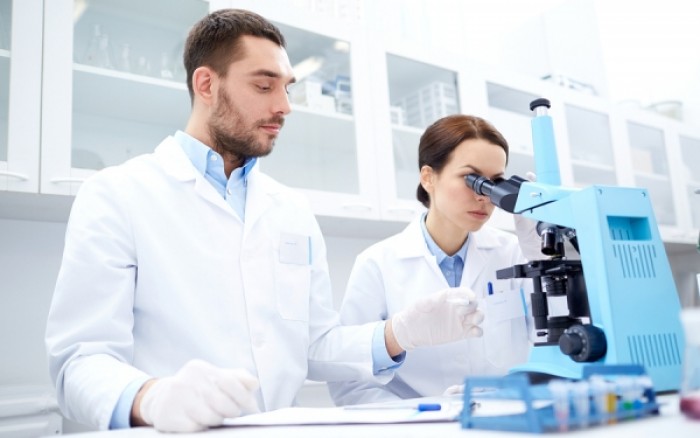 The salaries of six in ten university graduates in Greece are less than 800 euros per month, a Foundation for Economic and Industrial Research (IOBE) study says.
The largest number of employees with a postgraduate or doctoral degree are employed by the State or other public sector bodies, the study says. However, after 2009, there is a large decrease in the number of people employed in the public sector (27%), as opposed to those in the private sector, showing a 15% increase.
The unemployment rate for individuals with university degrees is 36%. For those who graduated after 2011, nearly six out of ten receive salaries between 400 and 800 euros per month, while 16% of them are paid less than 400 euros a month.
Sectors that absorb most university graduates
The highest employment rates in 2016 are recorded for graduates in the Health and Information and Technology sectors, with 71% and 69% respectively.
For graduates in the Manufacturing – Construction field the percentage was almost the same as for all employees with tertiary education (65%), as opposed to the employment rate for the graduates of Social – Economics – Law Studies, which ranged below the average.
Over the long term, the lowest unemployment rate is recorded for Health Sciences graduates (10.6% in 2010).
On the contrary, the unemployment rate for graduates with degrees in Social Sciences – Economics – Law has doubled in 2016 compared to 2009 (17.5%), while a similar trend is observed for graduates in the broader field of Manufacturing-Construction.