The Profile of Greek Tourists Abroad; A PayPal Survey 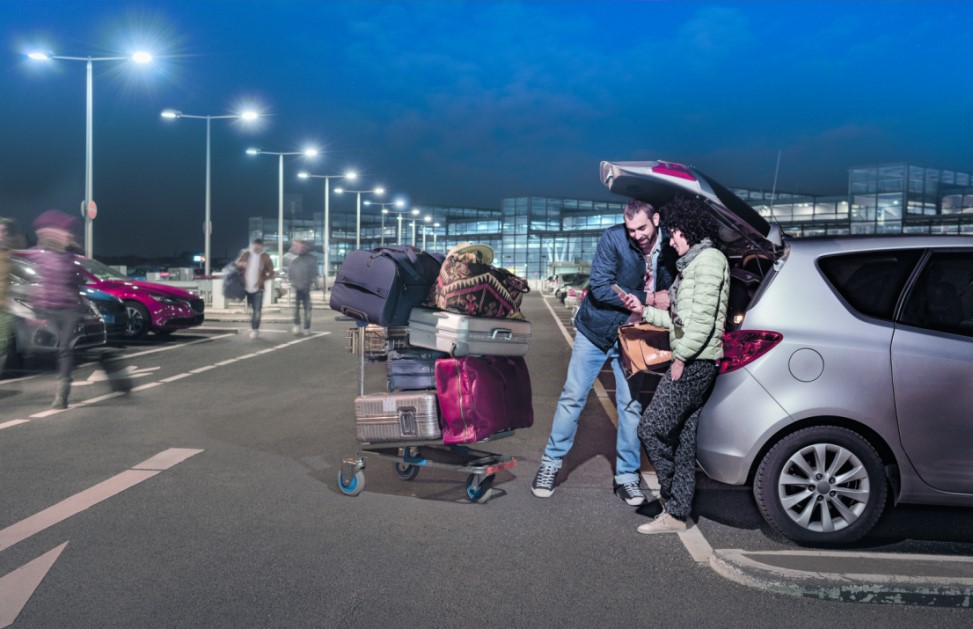 According to the latest Travel Report prepared by PayPal and analytical agency GfK – Greek tourists appreciate attractive prices and unique natural and cultural heritage of the Central Eastern European (CEE) region.
In the last three years, the most popular Greeks’ destination in CEE was Bulgaria, visited by 44% of Greek respondents. According to the survey, Cyprus and Czech Republic were the second and the third the most often visited countries by our compatriots, 41% and 15% respectively.

The preferences regarding destinations go hand in hand with the type of holidays taken by tourists. The biggest groups of Greek travelers visiting Central and Eastern Europe in the last 3 years went for leisure (70%) and culture (30%). Other popular types of trips among Greek citizens were family and friends visit (chosen by 15%), business travel (14%) and shopping tours (13%). Only 9% travelled for events (festivals, concerts, performances etc.)
Most of Greeks prefer to visit Central and Eastern Europe in spring and spend there less than one week. For such trips, 35% of Greeks spend 250-500 euros and 34% spend 501-1,000 euros.

The most popular occasion for traveling to CEE are annual vacations, followed by national holidays and weekends.

Most of the expenditures for vacations in Central and Eastern Europe are covered by cash (62%), followed by credit cards (54%) and PayPal (14%). However, a role of online payments is significant – only 28% of Greek tourists say that they prefer to pay during planning trip offline
According to the same survey, Greeks seem to be proud of their country and its tourist value. Ninety-nine percent of them would recommend visiting Greece to foreign tourists while only 1% of respondents would not do this.
In Greeks’ opinion, the most attractive venues for foreign tourists in Greece are the Greek islands, indicated by 70% of respondents. Acropolis, Thessaloniki and Delphi pointed by 60%, 50% and 40% of Greeks, respectively.