Greece's Too Close For Comfort Relationship with China 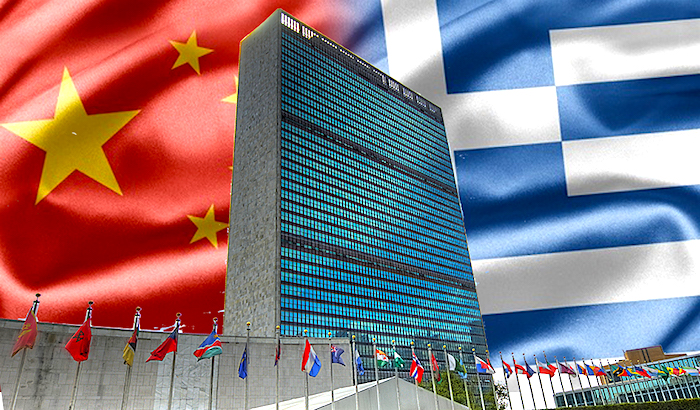 According to Reuters, Greece was the final vote separating the European Union making a statement criticizing the human rights record of its economic partner The Peoples Republic of China at the U.N. Human Rights Council in Geneva.
The Greek government decided against the statement. 28 EU member states were needed in order for the statement to be made. Many diplomats then criticized Greece for making a decision the was counter to the values that the EU stands for. China has had a long history of suppressing freedom of speech and activists movements against the government, to this end political dissidence has plagued the country for years.
This marked the first time the EU had failed to make its statement at the U.N.’s top rights body, rights groups Amnesty International and Human Rights Watch said.
A Greek foreign ministry official said Athens blocked the statement, called it “unconstructive criticism of China” and said separate EU talks with China outside the U.N. were a better avenue for discussions.
China has become a strong ally to many EU countries trade wise, specifically China has made large investments in Greece’s largest port as of 2016, a much-needed boost to Greece’s waning economy.
One EU diplomat expressed frustration that Greece’s decision to block the statement came at the same time the International Monetary Fund and EU governments agreed to release funds under Greece’s emergency financial bailout last week in Luxembourg.
“It was dishonorable, to say the least,” the diplomat said.