Ten Successful Companies that Export Greek Goods Throughout the World 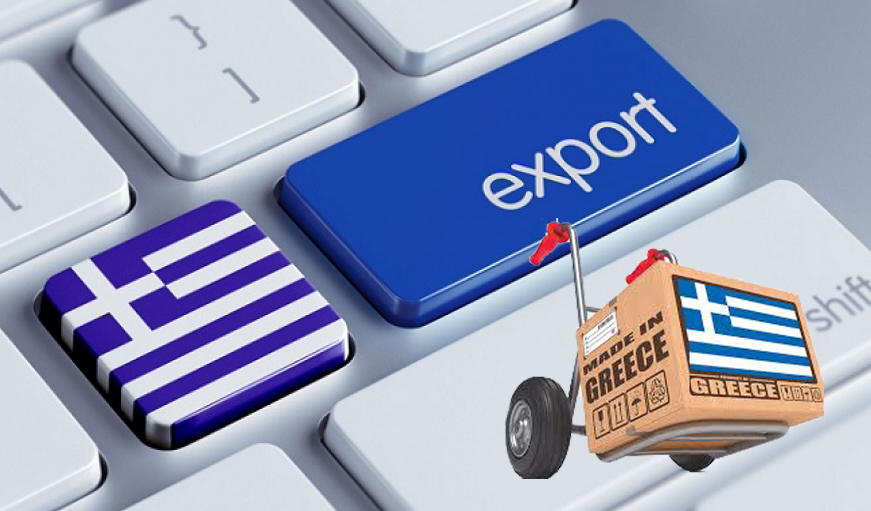 The four extrovert Greek companies that were awarded on Monday at the Greek Exports Awards 2016 showed that despite the economic crisis, good business ideas and practices can thrive even in an environment that hinders growth.
In an evening of awards organized by Ethos Events, the managements of Septona, Siamidis, Salfo & Associates and Olympian Green International presented their business models and plans to the market.

Septona was founded in 1973 and it is one of the strongest hygiene product companies in Greece and worldwide, with export activity in more than 60 countries. With deep market penetration, they have managed to become a household name in Greece. Septona employs 320 people.

Siamidis was founded in 1961. It remains a family business producing specialized and innovative fabrics and clothing for military personnel. The company also established activities in electricity energy and solar power, operating energy power stations of a total power of 2.1MW. The company employs 120 workers.
Salfo & Associates is the largest engineer consultants company in Greece. It was founded in 1994 and employs more than 300 workers with established activities in Eastern Europe and the Middle East. In 2016, it was the first Greek company to be listed in the list of 225 top research and architectural companies in the world.
Olympian Green is the oldest. It was founded in 1846 in Olympia, the birthplace of the Olympic Games. It exclusively exports extra virgin olive oil, olives and vinegar to the U.S., Canada, UK, France, Germany, Italy, Poland, Bulgaria, UAE, China, Vietnam and plans to sign export agreements in Brazil, Japan, Korea and Indonesia.
There are more Greek companies that have great success in exporting goods such as Frozita, an exporter of frozen fruit (apricots, cherries, peaches) and raw materials for baby food and juices. Frozita does business with 30 countries including the U.A.A., Saudi Arabia and Russia and employs people.
Demo pharmaceuticals started in 1964 as a drugstore ran by Stavros Demos, but soon turned into a manufacturer of medicines. It is ironic that Demo pharmaceuticals are sent to 51 countries but they are not licensed in Greece. Only recently Demo started to export medicines to European countries.
Yiannis Paraskevopoulos and Leon Karatsalos, owners of Gaia Wines, have introduced wines from Nemea and Santorini to the rest of the world. The two wineries produce exceptional, awarded wines that can be found in good restaurants in the United States, Europe, Russia, Australia, Brazil and elsewhere.
C.C. Papadimitriou was established in 1939 and is the first Greek food company that produced balsamic vinegar. Today they export their flavored balsamic vinegars, mustards and other condiments of premium quality to 35 countries around the world, including the U.S., Switzerland, Australia, Denmark and others.
IBS S.A. was established in 1973 and today Frutop beverages quench the thirst of millions in China. One of the leading manufacturers of plastic bottles and distributors of soft drinks in Greece, it is located at the foothills of Mount Parnitha, in Acharnes, of a total area of 10,000 square meters.
The word “Attiki” for many Greeks is synonymous with honey. Attiki honey helped millions of Greek kids grow strong and healthy for generations, since it started in 1896. In 2013 they received the Great Taste Award in Britain. Now the golden superfood is one of the biggest Greek exports.