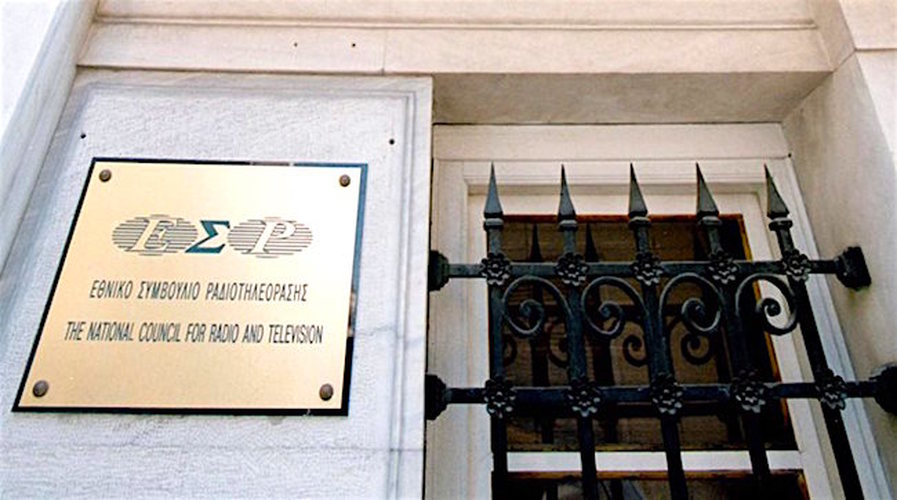 The majority of participants in a meeting of Greece’s broadcasting regulator, the National Council for Radio and Television (NCRTV), have suggested that Greece can only support between four and six private television channels broadcasting nationwide, sources said on Monday.
The meeting was held at the NCRTV in the presence of representatives of the National Telecommunications and Post Commission (EETT), the state-owned public broadcaster ERT, the digital television signal provider Digea and National Technical University of Athens (NTUA) professor Christos Kapsalis.
This fully contradicts the position of private TV channel owners, who say the digital TV spectrum can support between 9-12 channels at least. Participants also repeatedly stressed that a tender to award TV broadcasting licenses must be held as soon as possible in order to restore constitutional normalcy. All those at the meeting, with the exception of Digea, said that the current technology does not permit more than six private channels to transmit in HD and SD modes simultaneously, given the need to make part of the spectrum available for telecommunications by 2020-2022.
Digea representatives, on their part, stressed the need to introduce DVB-T2 technology that will allow more television channels to transmit at the same time. However, as was pointed out during the meeting, this option cannot be implemented until at least four years have elapsed since viewers will be required to purchase new decoders at a reasonable cost and new televisions that support the above technology.
(Source: ANA-MPA)