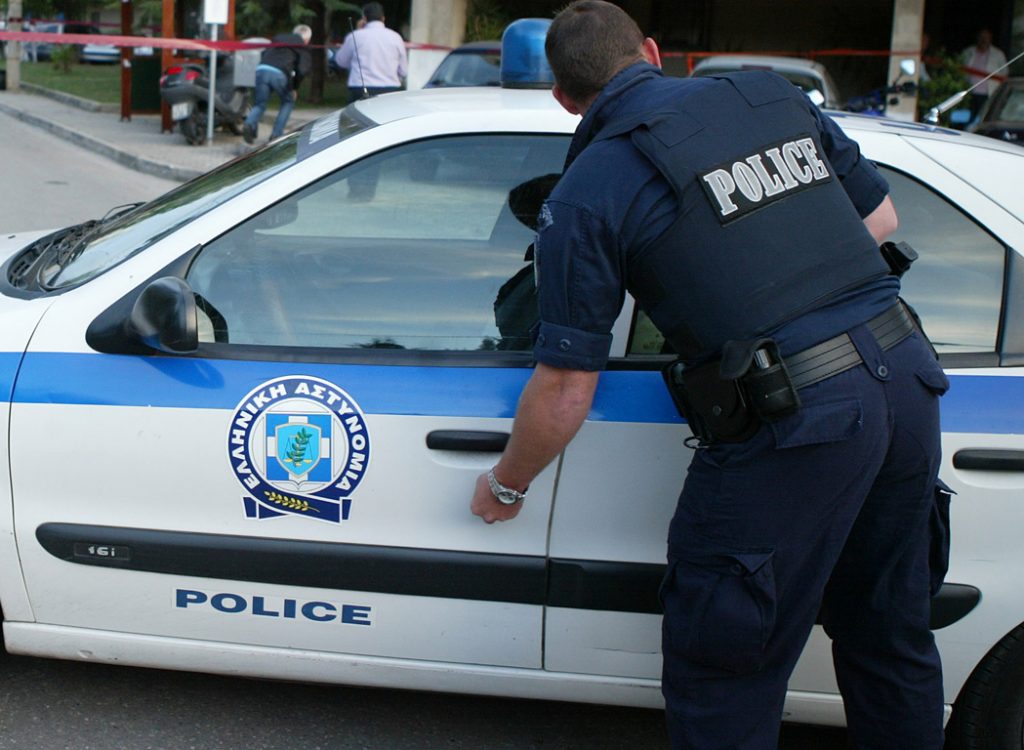 Hellenic Police on Saturday arrested three men at Grevena, northwestern Greece, for illegal possession of antiquities of particular archaeological and scientific value.
According to the Athens News Agency, the three men, 42, 52 and 63 years old, had in their homes 32 items in violation of the Law on Antiquities and General Cultural Heritage.
Specifically, the three men had in their possession 26 metal coins of the Ancient, Roman, Byzantine and Ottoman eras, a clay vase with a handle, a part of a bronze vase, an intact clay amphora, a bronze cylindrical stem, a bronze curved handle and a circular metal object.
In addition, police found a metal detector, while the 63-year old had 7.5 grams of cannabis seeds and small quantities of raw cannabis.
The antiquities were seized and handed over to the Grevena Ephorate of Antiquities, while local authorities investigate how and when the three men acquired the items.