TechNews
GreekReporter.com Greek News Economy Capital Controls to Stay in Effect Until End of 2018 at Least 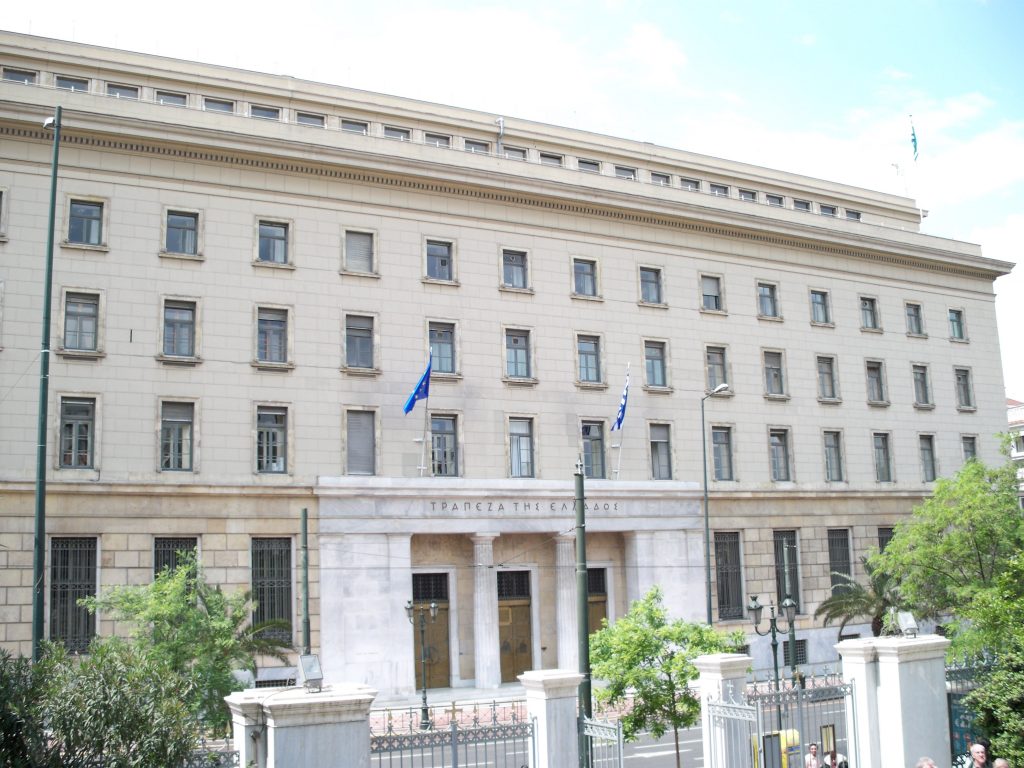 Capital controls will remain in effect until the end of 2018 at least, after being enforced in June 2015, Kathimerini daily says.
The report cites a credit sector source and comes in light of a new government announcement that there would be some easing of the capital controls that are in effect for almost two years now.
The next step to ease the controls will apply after the completion of the bailout program review and the disbursement of the loan tranche, under the condition that banks see some recovery in deposits.
In addition, the Finance Ministry plans to facilitate businesses that make international transactions such as companies that import goods or purchase raw materials from abroad.
Easing of capital controls is part of the agreement between Greece and creditors in order to help the economy to recover. Now Bank of Greece and the Finance Ministry have to present a road map for the easing of capital restrictions.
The conditions for easing capital controls are the return of deposits to Greek banks,  reduction of nonperforming loans, the country’s access to money markets, Greece’s inclusion in the European Central Bank’s quantitative easing (QE) program, and the settlement of state debt.
It is proposed that individuals can withdraw 2,000 euros in cash each month. Also, for funds originating from abroad it is proposed that Greeks can withdraw 60 percent in cash.  Currently Greeks can withdraw 840 euros in cash every 14 days and 30 percent of money coming from abroad.
However, according to Bank of Greece figures, cash outflow from banks has increased alarmingly in the first quarter of 2017.