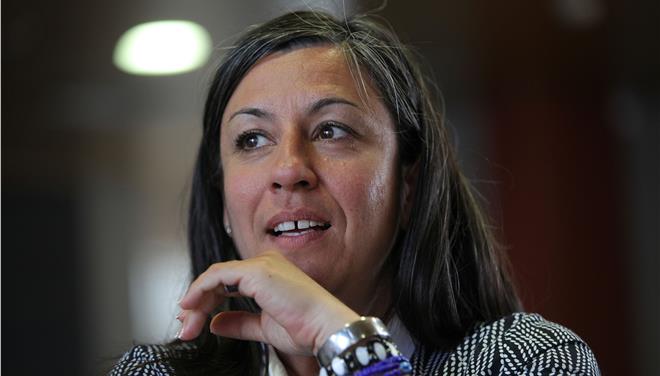 Vienna’s Deputy Mayor Maria Vasilakou asked for the transfer of the Central European University (CEU) from Budapest to Vienna after the Hungarian government decided its closure.

CEU was founded in 1991 by Hungarian-American investor and businessman George Soros. On Tuesday, the Hungarian parliament voted to shut it down and stop enrolling students as of January 1, 2018.

Vasilakou, who is of Greek origin and prominent member of the Green Party, spoke to Der Kurier newspaper saying that she would happily invite the Soros university to Vienna.

The Vienna deputy mayor clarified however, that the proposal is not in any way an attempt to “steal” the university from the Hungarian capital for competitive reasons.

“If indeed the university is forced to leave from Budapest, before it is forced to close its doors, Vienna would be a great location and in any case there is plenty of space,” Vasilakou said. She reiterated that the transfer of CEU to Vienna can only be a “Plan B” solution and what is important now is to find a solution for it to remain in Budapest.

Vasilakou said that her partners are already in contact with the university authorities and that she sent a letter to CEU Rector Michael Ignatieff formally offering assistance.