GRNews
GreekReporter.comGreek NewsEconomyGreeks Cut on Bread and Milk Due to Economic Crisis

Greeks Cut on Bread and Milk Due to Economic Crisis 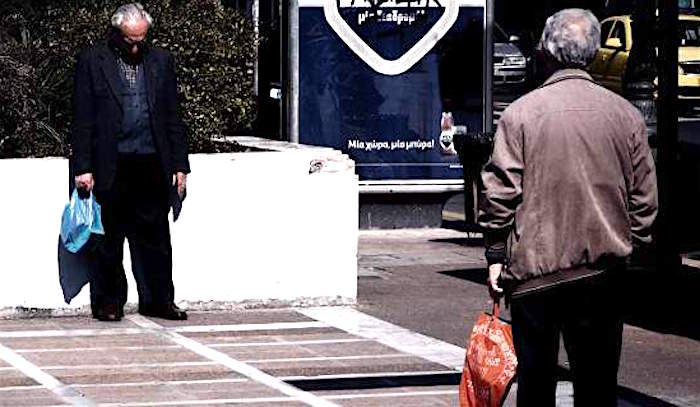 Sales of bread and milk dropped by 5% to 7% in the first two months of the year, said the President of the Association of Greek Food Industries (SEVT), Evangelos Kaloussis on Wednesday.
Kaloussis addressed the annual SEVT conference saying that the decline is sales of staples such as bread and milk is unprecedented and is attributed to an overall drop in consumption due to the continuing economic crisis and the fact that people try to save as much money as they can.
The SEVT president said that the food and beverage industry in Greece has an annual turnover of 14.2 billion euros, with 4.5 billion coming from exports.
However, he noted, the industry is faced with very serious challenges related to the bleak economic and business environment, capital controls and reduced purchasing power.
He stressed that the industry can move forward by investing in competitiveness, extroversion, research and innovation, and, more importantly, by attracting new investments.