Ten Syrians Returned to Turkey From Greece Under EU-Turkey Deal 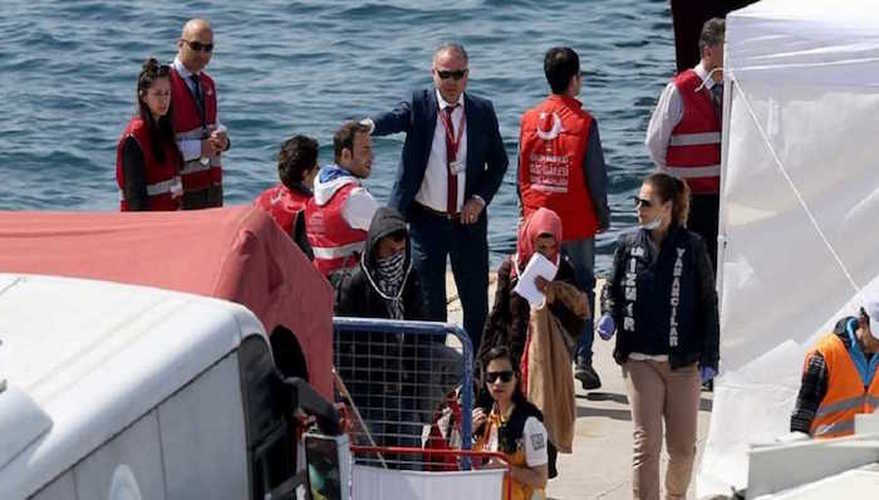 Ten Syrians were returned to Adana, Turkey on a flight from Greece on Wednesday, in accordance with the EU-Turkey Statement on migration. The group included five men, one woman and four children.
One individual in the group had been denied asylum at first instance, eight had given up their right to await the outcome of their asylum applications and one revoked his intent to request asylum.
According to a police announcement, a total of 1,196 third-country nationals and 63 Turkish nationals have been returned to Turkey on the basis of the Greece-Turkey bilateral readmission protocol since January 1. A further 926 foreign nationals of various nationalities have also been returned on the basis of the EU-Turkey Statement.
Since the EU-Turkey Statement went into force, the International Organisation for Migration (IOM) has arranged for the voluntary return to their countries of origin of 852 third-country nationals that arrived in Greece on boats from Turkey.
The readmission of an unspecified number of non-Syrian third-country nationals to Turkey, from Mytilene in Lesvos to Dikili in Turkey, is planned to take place on Thursday.
(source: ana-mpa)