Power Workers Threaten With Blackouts Over Impending Privatization of PPC 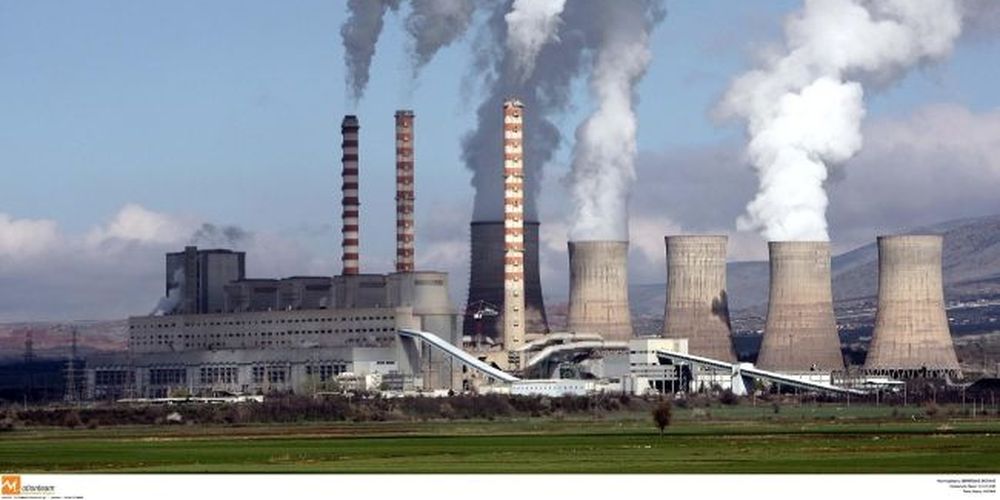 Public Power Corporation (PPC) worker unions are to meet on Thursday and Friday to discuss their reaction to the impending privatization of part of the company, according to chief of the technical employees union, Costas Maniatis.
On Tuesday, Maniatis spoke to Vorras radio and expressed the union’s disagreement to the selling of power plants. He said that GENOP, PPC’s general union, is considering rolling blackouts. Similar actions were taken in 2014, when Greece’s creditors had asked for partial privatization of the corporation.
The issue of the PPC privatization is on the table again, with lenders asking for the sale of a 40 percent stake in the company’s lignite and hydroelectric plants. The sale is a prerequisite for the completion of the second review of Greece’s bailout program.
“The workers have a right to strike, not just for themselves but for the country and the company,” Maniatis said. The unionist added that strikes mean blackouts.
GENOP president Giorgos Adamidis is along the same line. Speaking on SKAI radio, the union leader said that they will repeat the 2014 strike actions. He also accused the government of succumbing to creditors’ pressure.
Yet the Greek government denies the privatization will go through. Government press officer Rania Sviggou stated that PPC will remain public. “We will defend the public nature of PPC,” she said to CNN Greece.
Sviggou also denied that there are disputes between government and SYRIZA or between ministries. Several SYRIZA MPs also said publicly that PPC will not be privatized.
In a newspaper interview published on Sunday, Interior Minister Panos Skourletis said that the government should oppose plans to “cannibalize PPC.”