GRNews
GreekReporter.comGreeceReflecting on The Great Fire of Smyrna and Turkey's Current Irredentist Rhetoric 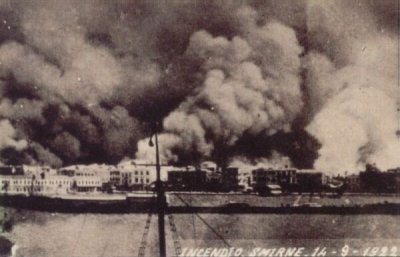 Uzay Bulut, a Turkish journalist and political analyst formerly based in Ankara who now resides in Washington, D.C., has written an article called: Turkey: How the 3,000-year Greek Presence on the Aegean Shore Came to an End, where she examines the history of Smyrna’s Greeks, what happened to them, and how this all ties into modern-day threats by Turkey to repeat a bloody history with Greece.
In the article, Bulut focuses on growing tensions between the two countries due to Turkey’s recent irredentist rhetoric regarding the Imia Islet in specific, two uninhabited islands in the Aegean Sea. The war of words and high tensions regarding the Imia Islet has previously led the two countries to disputes which came extremely close to an outbreak of military forces in both 1987 and as recently as 1996. 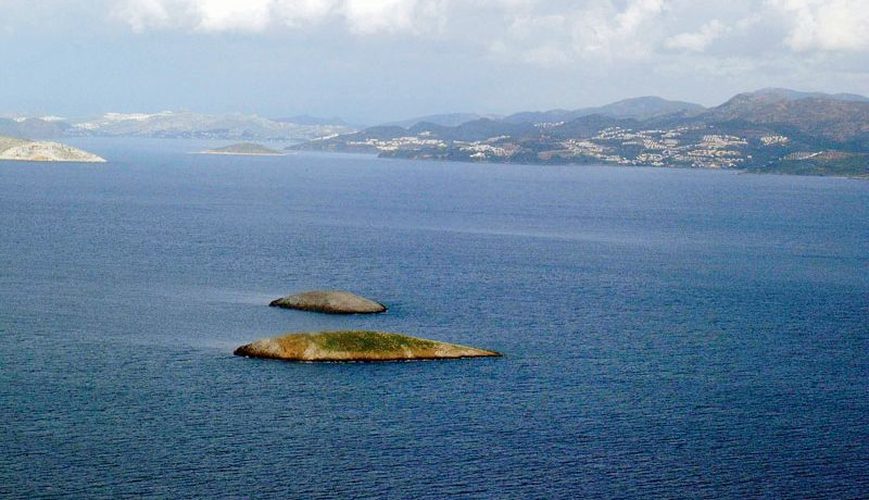 This latest round of escalating tensions has not just been about claims such as those made by the Turkish Foreign Minister Mevlut Cavusoglu who said that “There is no change in our policy regarding Imia. Imia is Turkish land,” but rather there has been a growing verbal threat by the Turks against Greece to repeat what is known as the “Great Fire of Smyrna,” which ended the 3,000-year-old Greek presence in Asia Minor in September 1922 after a fire ripped through the port city for days killing as many as 10,000-100,000 Greeks and Armenians. 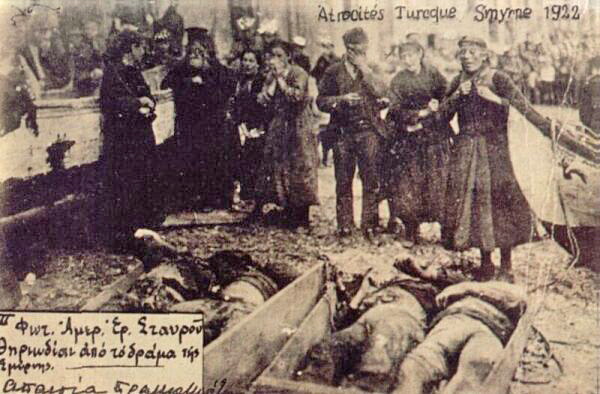 Bulut, a Turkish native, thoughtfully gives an unbiased account of history on this issue, saying that “Greek culture has never been some foreign way of life in Anatolia. On the contrary, the region was predominantly Greek before Turkic people began to invade it in the 11th century.” 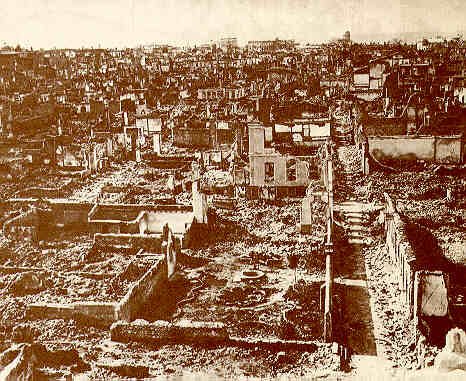 She writes of the plight of the Greeks in Smyrna who were murdered by the hundreds of thousands by the Great Fire before publishing a recent Parliamentary speech by Devlet Bahçeli, the chairman of Turkey’s Nationalist Movement Party:
“If they [the Greeks] want to fall into the sea again – if they feel like being chased after again – they are welcome. The Turkish nation is ready and has the faith to do it again. Someone must explain to the Greek government what happened in 1921 and 1922. If there is no one to explain it to them, we know how to stick like a bullet on the Aegean, rain from the sky like a blessed victory, and teach history to the couriers of ahl al-salib [the people of the cross] all over again,” Bahçeli said.
The threat by Turkey to repeat an event such as the Great Fire of Smyrna in modern time is hard to comprehend to those who are experts on the subject. 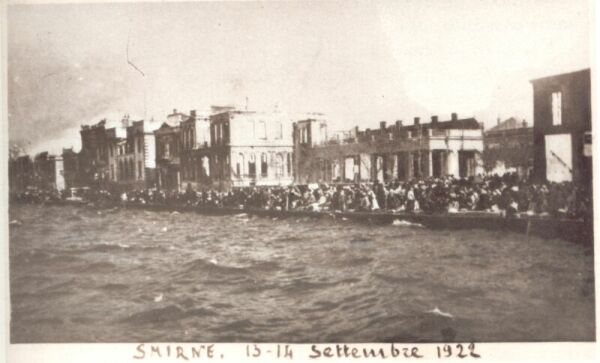 “A half a million people, packed into a narrow strip of pavement, maybe a mile and a half, two miles long, as a giant fire comes at them, basically pushing them into the sea,” Bulut quotes Lou Ureneck, a journalist and author who spoke about the subject with Bostonia magazine. “And many of them did jump into the sea, either trying to swim to ships, or committing suicide, or their clothes and packages had caught on fire,” Ureneck explained, describing the death of the Greek population at the Great Fire of Smyrna.