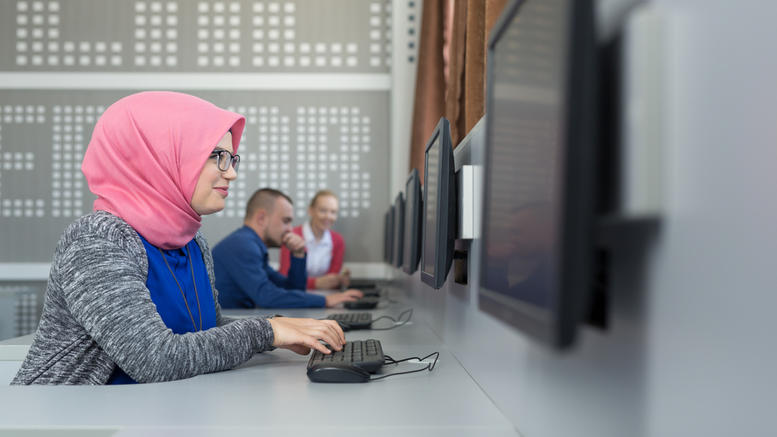 The European Court of Justice has recognized the right of employers to prohibit the use of visible religious symbols such as the hijab in the workplace.

According to the decision: “The prohibition of overt political, philosophical or religious symbols” should only be based on internal company regulation that provides that all workers have a “neutral dress code” in order to make clear that it can not be seen that it is the employer’s request against a particular employee.

“A company rule that forbids employees to wear prominent political, philosophical and religious symbols does not constitute direct discrimination,” is the thinking behind the decision.

The absence of such a rule would mean that the employer might be faced with accusations of discrimination when they prohibit the use of such symbols to individual employees, the Court states.

The Court addressed the issue after complaints from two women from Belgium and France, who were fired when they refused to remove their hijab upon request of their employer.