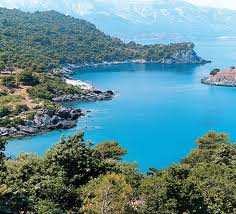 Greek native Sophia Pavlaki resides in Belgium where she is the producer and executive producer of Greektoys, a project aimed at promoting the Greek culture to children via toys. 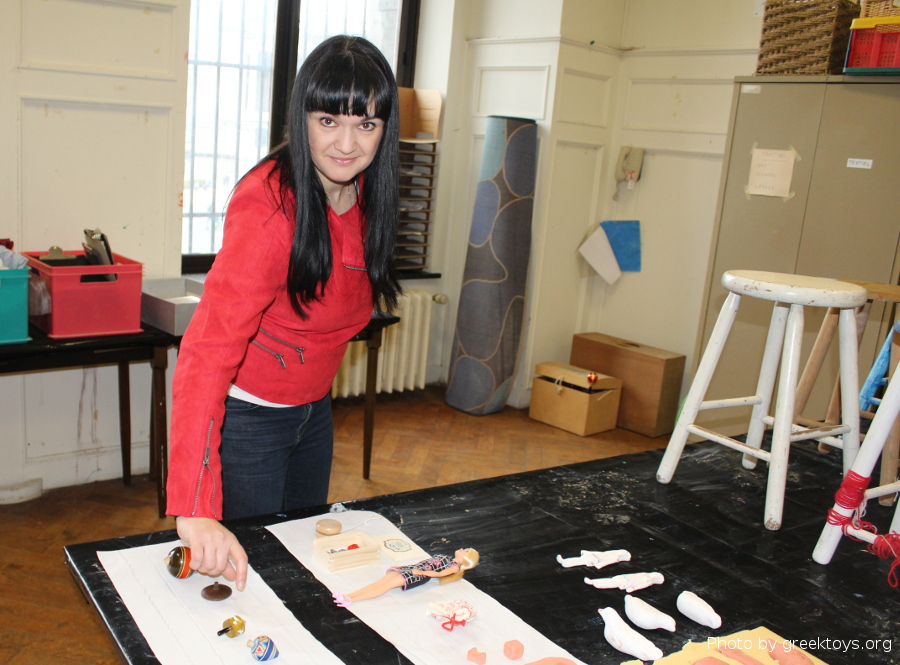 However, the innovation doesn’t stop there. According to Greektoys website, the educational project known as The Greektoys children’s revolution® involves “creating the animated series “Greektoys,” writing articles and research related to ancient Greek toys, writing music and creating the 3D-virtual museum where models of ancient Greek toys are exhibited.”

Using the ancient relics has been a hit as children are able to lose themselves in a land of make-believe in the video series as well as with a free e-book available here.

Pavlaki explained on the greektoys.org website that: “We use the games because it is something familiar and instantly recognizable for children, used as a link from antiquity to the present day. It is a bridge to introduce children to the culture of antiquity. So we believe that starting with the games interest will wake them and will make it easier to reach all the other elements of cultural heritage.”

For more information about Greektoys and to watch their videos see greektoys.org. Also check out the video below to see for yourself how children’s toys from antiquity are still serving an important educational purpose today.