GRNews
GreekReporter.comGreek NewsArchaeologyAthens Says 'No' to Gucci for Fashion Show on Acropolis Hill

Athens Says 'No' to Gucci for Fashion Show on Acropolis Hill 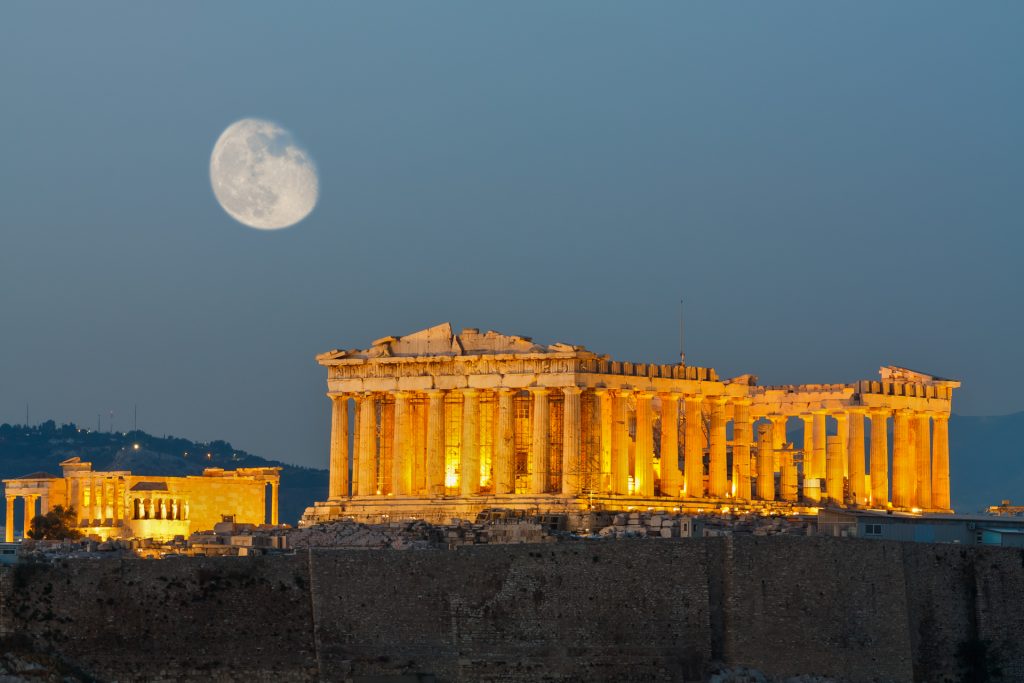 Greece’s Central Archaeological Council (KAS) on Tuesday was unanimous in rejecting the Gucci fashion house request for holding a fashion show on the Acropolis Hill in the summer.
“The unique cultural character of the Acropolis monuments is inconsistent with this event, as its monuments are symbols of civilization and UNESCO monuments of world cultural heritage,” was the official reply.
Gucci had proposed to offer a 2-million-euro grant for restoration works on the Acropolis Hill, or any other project the Ministry of Culture chose, for permission to stage a 15-minute show. Gucci representatives also claimed that the Acropolis Hill and Parthenon would receive great publicity since Hollywood stars and other luminaries would be among the guests.
The Italian company representatives spoke of a long catwalk between the Erechtheion and the north side of the Parthenon or west of the Erechtheion, a large tent set up as a dressing room and 7-8 meter-tall metal pillars for loudspeakers.
The show would last 15 minutes and the guests would be 300, with 10% being Greeks, 80% European and American fashion magazine editors and 10% Hollywood stars.
The event would take place on June 1 would start at 10pm with a rehearsal taking place two hours earlier. The organizers were bound to immediately deconstruct the set up at the end of the event.
Speaking on public broadcaster ERT, Culture Minister Lydia Koniordou said that she agrees 100% with the KAS decision. “The Parthenon is an important monument and universal symbol for us Greeks to protect, particularly during our continuous effort for the reunification of the Parthenon Marbles.”
Director of the Acropolis Museum, Dimitris Pantermalis, said: “The Parthenon and the Acropolis do not need advertising. There would be no benefit from such an event. The point is to not degrade the (cultural) symbol by putting up a stage there, because the main subject would be the catwalk, not the Acropolis.”