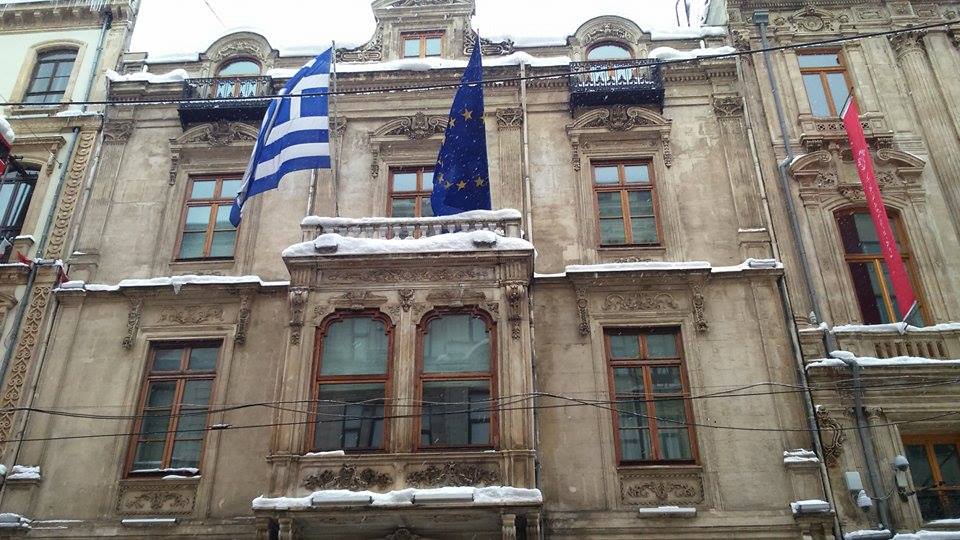 From January until June 2017 you will have a chance to attend a screening of a Greek film at Sismanoglio Megaro, the cultural and educational center of the Consulate General of Greece located on İstiklal Street in Istanbul, Turkey.

All of the shows will begin at 7 p.m. and will have Turkish subtitles.

The films to be screened at the ongoing event are: 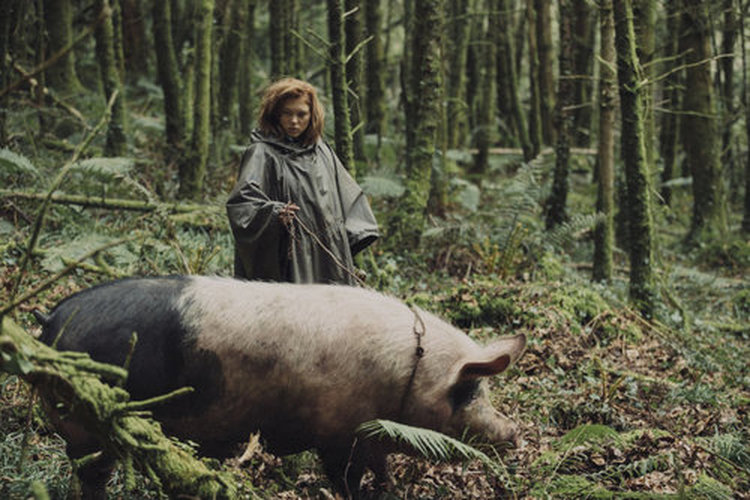 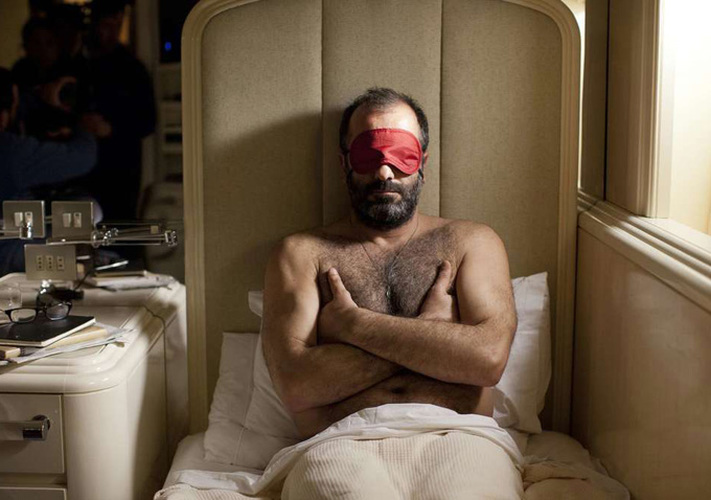 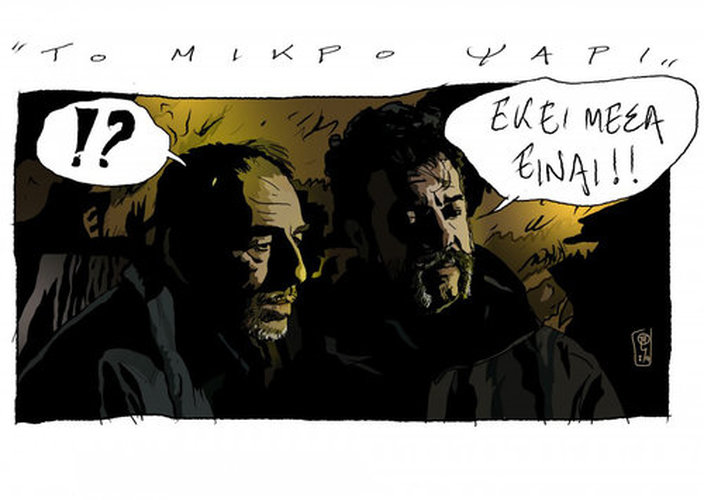 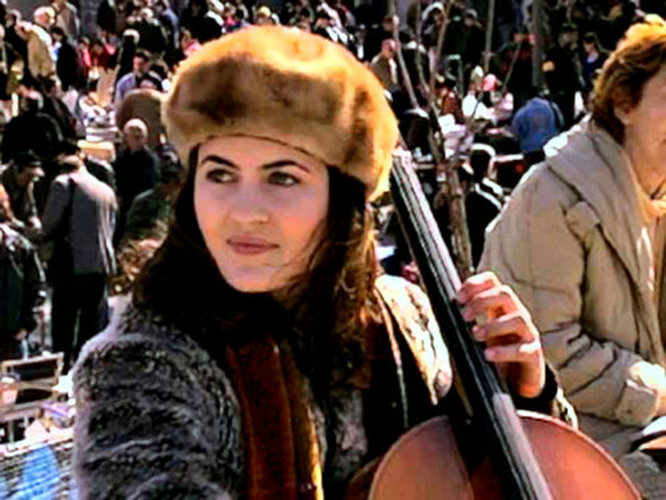 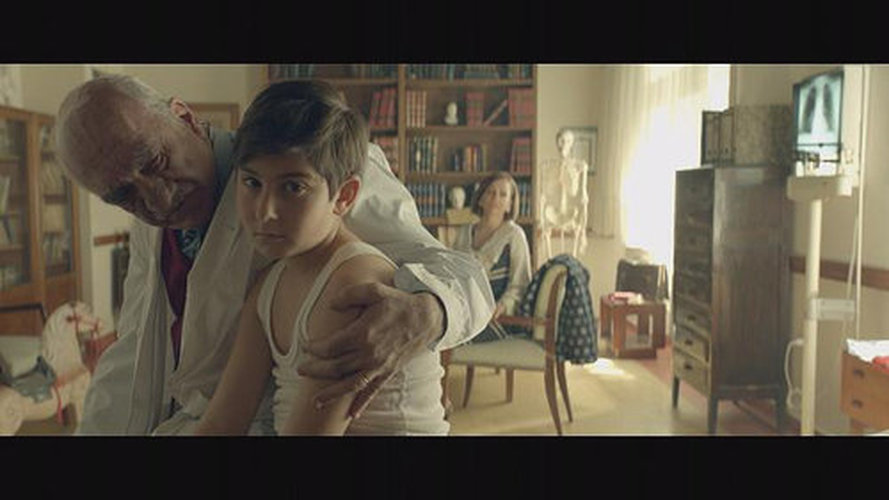