GRNews
GreekReporter.comGreeceGreek Scientist on the Path to Develop Solution to Low Rainfall

Greek Scientist on the Path to Develop Solution to Low Rainfall 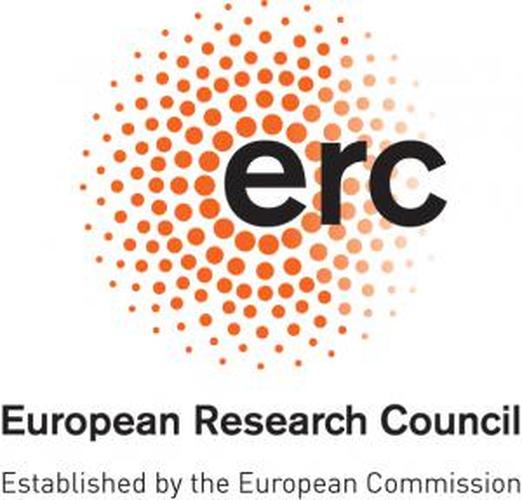 As the march of climate change continues and the specter of drought looms large for Mediterranean countries like Greece, the problem of collecting water in areas of low rainfall will become increasingly acute. A lone Greek scientist has been quietly working for years to develop a solution, with materials that will help water-collection in increasingly arid regions of the world. The final stage in this effort, which seeks to design commercial applications using his research, is to be funded with 150,000 euros from the European Research Council (ERC).
Talking to the Athens-Macedonian News Agency (ANA) on Thursday, Assistant Professor Athanasios Papathanasiou from the National Technical University of Athens (NTUA) chemical engineering department outlined his efforts to create a cheap, synthetic “ultrahydrophobic” surface – or super water-repellent in laymen’s terms – that is capable of collecting moisture even from the mist.
With rainfall in the Mediterranean declining by up to 100 mm a year after 1950, Papathanasiou noted that many countries in the region will have to turn to innovative methods to collect water in dry areas. Since 2009 he has led a team investigating ultrahydrophobic materials, through the ERC-funded program ‘Hydrofakir’, seeking to create surfaces with fully controllable ‘wettability’ that alternate between hydrophobic and hydrophilic behaviour. Taking its inspiration from the surface morphology of lotus leaves, the team reproduced the appropriate “micro-spikes” on which water droplets can rest, like a fakir on a bed of nails, preventing their absorption.
The ERC will now fund the follow-up programme Hydropho-Cheap for the next 18 months, which builds on the results of ‘Hydrofakir’ in order to develop affordable applications of its findings for commercial use. Papathanasiou told ANA that Hydropho-Cheap aims to either build a machine that produces such ultrahydrophobic and water-repellent surfaces, or else to create such surfaces to order for third parties. He hopes to take out a relevant patent and use the results in collaboration with companies in Greece or abroad.
The innovative method allows “hydrophobic islands” to be “written onto” surfaces, chiefly plastics. These “islands” can have various shapes and the “writing” can be done with accuracy to a tenth of a millimetre. Papathanasiou explained that in moist, misty conditions, the water initially forms droplets on a surface. When this is a ultrahydrophobic surface, the droplets will roll on the surface instead of becoming absorbed and wetting it and can thus be collected.
In addition to collecting water, Papathanasiou said there were two more practical applications for his material: in shipping to reduce hydrodynamic friction, and in biomedicine to create surfaces that allow a better biochemical analysis of blood droplets. In the second case, he said, in the future it might be possible to create small disposable devices for blood tests, such as measuring blood sugar.
(source: ana-mpa)