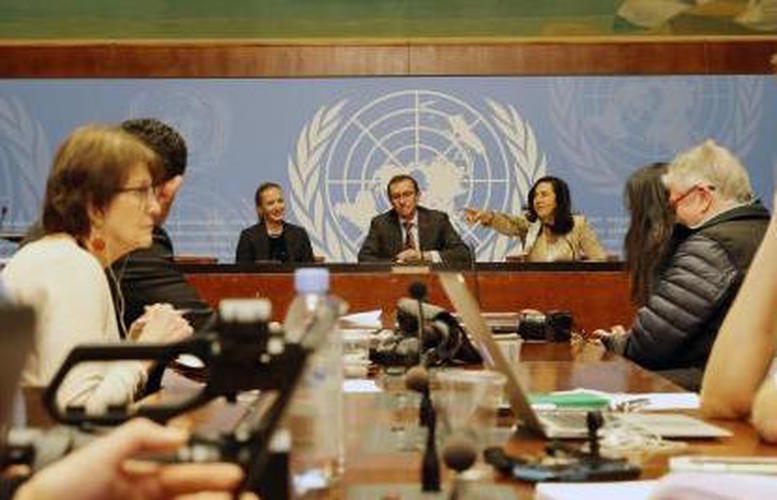 The security aspects of the Cyprus issue were “complex,” UN Special Adviser for Cyprus Espen Barth Eide repeated on Wednesday, since the two sides want different things.
Interviewed by the correspondent of the Cyprus state broadcaster RIK at the UN, Eide noted that one side in the talks seeks the removal of the troops and the guarantees, while the other wants them to remain. “We need to think outside the box and find other formulas that entail enough change for this to be perceived as real positive movement forward for the Greek Cypriots, while at the same time reassuring the Turkish Cypriots that the implementation will happen and it will be safe and secure for them,” he said.
Eide said the Security Council’s role was extremely important and did not rule out the possibility that the Council will invite the leaders of the island’s two communities to the UN to brief the Council members. In response to questions about the Security Council’s participation in conferences, however, he said there was no precedent for this. He noted that all participants “agreed to this format, thinking it was the right one.”
On when the conference will convene at a high political level, Eide said there was no date, but that it was a matter of weeks, rather than months.
(source: ana-mpa)