TechNews
GreekReporter.com Greece Greek Gov't Accused of Appointing Its Own as Head of Media Group,...

Greek Gov't Accused of Appointing Its Own as Head of Media Group, Opposition Reacts 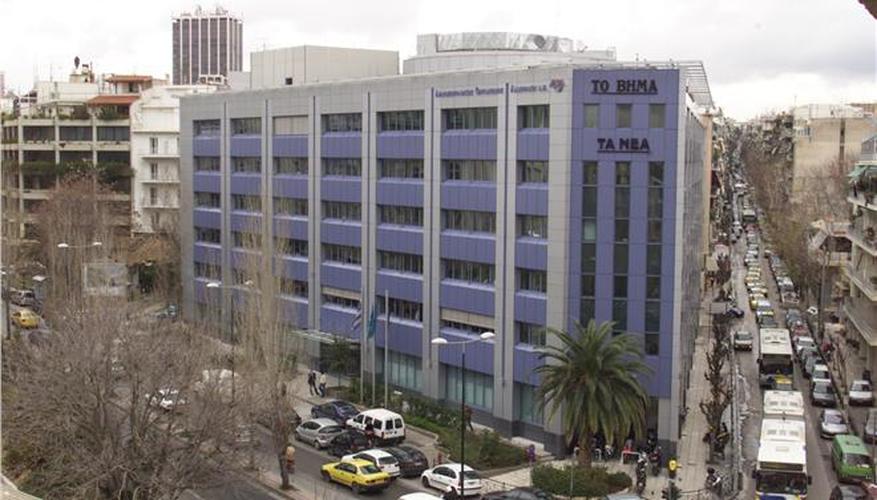 Former SYRIZA MP and government-friendly Avgi newspaper chairman Vassilis Moulopoulos has been appointed by the Lambrakis Press Organization (DOL) to solve the financial and structural problems of the group.
DOL, owner of To Vima and Ta Nea newspapers, Vima FM radio and two news websites, is facing serious financial problems and is on the brink of bankruptcy. On Wednesday, tovima.gr website announced that the DOL management asked Moulopoulos, who had worked as an editor at To Vima for 20 years, to help solve the organization’s problems. Moulopoulos has accepted the proposition, stating that his ties with the media group and friendship with colleagues led him to the decision to be involved in its rescue.
The organization is in arrears for a total of 99 million euros in bank loans. The company has also stopped paying its employees for months and has started bankruptcy procedures.
The announcement of the agreement has caused reactions from opposition parties, which accuse the government of putting their own people in the media giant in order to control it.
New Democracy issued the following statement after the agreement:
“After the fiasco of the broadcasting licenses auction, the government continues its work (to control mass media) undisturbed. First they denounced DOL for clientelism and corruption. Then they transacted with them. Now they use pending judicial decisions and blackmail. They placed as deputy the historic Lambrakis Organization the Chairman of the Board of Avgi. They cannot withstand criticism and independent journalism. The Government of Tsipras – Kammenos is the definition of corruption and all sorts of manipulation in order to control the media. Pluralism and democracy will prove far stronger than the government and its vile plans.”
Former PASOK chief Evangelos Venizelos said: “They do it so blatantly now! The vulgar blackmail organized by the ruling party, the persistent targeting of a man (DOL owner Stavros Psycharis) in an obviously weak position and the pressure the criminal charges brought against him bore results. The traditional, historical newspapers of the democratic, progressive area are now in the hands of the brute power of a ruthless populist Left. The surrender of the supposedly powerful publisher, exposes the rulers worse than the Pappas law and the annulling of the Council of State.”
To Potami leader Stavros Theodorakis wrote in Twitter: “Attention this is not a joke. DOL has passed in the hands of SYRIZA — Ta Nea, To Vima and Vima radio! Mega is the next target. SYRIZA Ltd is now in the media.”
Composer Mikis Theodorakis criticized the administration for blackmailing the DOL owner. “As in the case of television licenses, the current government has shown how it views pluralism of expression,” he wrote on his personal website.
“History has shown us that there is no worse totalitarianism than that imposed on the peoples by former “leftists” who managed to take state power in their hands. Let’s hope that in our case evil is still in embryonic form,” Theodorakis also wrote.