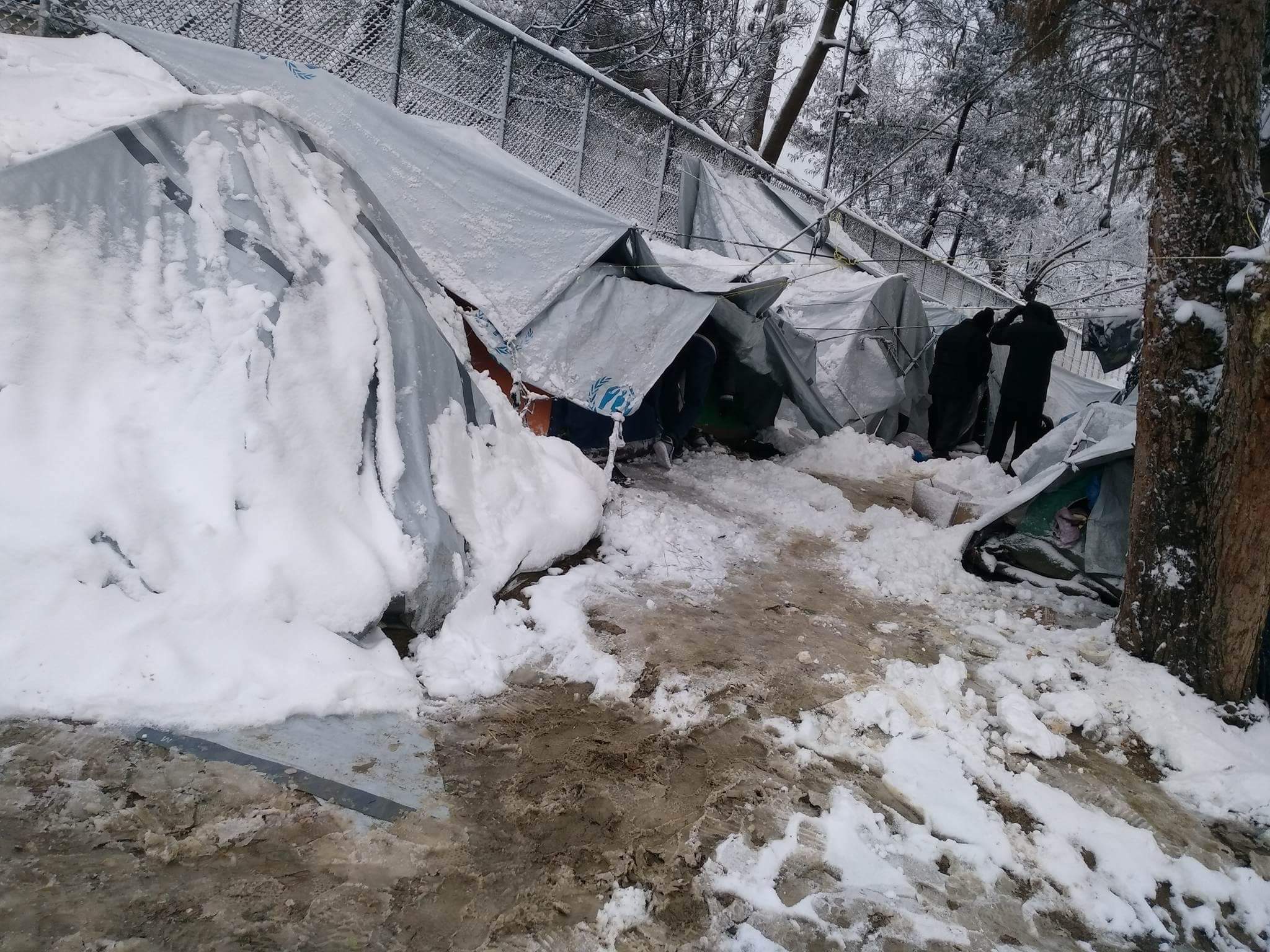 U.N. aid agencies are appealing to authorities in Europe to assist and protect thousands of refugees and migrants trying to survive the harsh winter weather that is gripping the continent. They say people in Greece and the Balkan states are most at risk.

Cecile Pouilly, spokeswoman for the U.N. High Commissioner for Refugees, said Friday that her agency had transferred hundreds of people to better accommodations on the Greek islands of Lesbos and Chios over the past few days, but she noted that about 1,000 people, including young children, were continuing to live in unheated tents and dormitories on the island of Samos.

She said that UNHCR also has provided heated accommodations and relief items to more than 82 percent of the 7,300 refugees, asylum-seekers and migrants living in Serbia.

However, Pouilly said, more must be done. She says her agency has received disturbing reports of refugee and migrant deaths as they move across Europe.

“We are extremely concerned by reports that several refugees and migrants have lost their lives trying to enter or move across Europe, including five deaths since the beginning of the year, due to the freezing weather,” she said.

Over the past few days, she noted that the bodies of two Iraqi men, who had died from the effects of cold and exhaustion, were found in southeastern Bulgaria after they had crossed from Turkey.

In the same region, the body of a young Somali woman was found, while two Somali teenagers traveling with her were hospitalized with frostbite.

“The Bulgarian authorities have reinforced patrols in the area since to prevent fatalities due to the weather,” Pouilly said.

However, Pouilly said, reports indicate that authorities in all countries along the Western Balkans route were continuing to push refugees and migrants out of their territories.

“In several cases, refugees and migrants have alleged that police have subjected them to violence,” she said. “Many have also reported that their phones were confiscated or destroyed, thus preventing them from calling for help once stranded.”

She called these and other practices “simply inacceptable” and said they must be halted. She also expressed deep concern at abuses committed against refugees and migrants by criminal gangs, “including kidnapping, physical abuse, threats and extortion.”

UNICEF, the U.N. Children’s Fund, also has raised the alarm over the increasingly dire situation of children exposed to freezing cold weather conditions on the Greek islands.

Sarah Crowe, UNICEF spokeswoman, said thousands of children and their families have been living in limbo for many months on end. She said they were living under “intolerable conditions” in extremely overcrowded camps.

Because it’s the off-season for tourism and few visitors are arriving, the agency appealed to Greek authorities to allow the refugees and migrants living out in the open to stay in the hotels, hostels and homes that are essentially empty.

Crowe said children were unable to go to school and had no access to proper health services while they were stuck on those islands.

“We call on the authorities to speed up the process of relocation to bring these families to the main islands if accommodation, proper accommodation cannot be found on the islands,” she said. “Children are particularly prone to respiratory illnesses at a time like this. We do not want to see this happen. It is about saving lives, not about red tape and keeping to bureaucratic arrangements.”

Meanwhile, the International Organization for Migration has reported a steep decline in the number of Mediterranean migrant arrivals so far this year as compared to the same period last year.