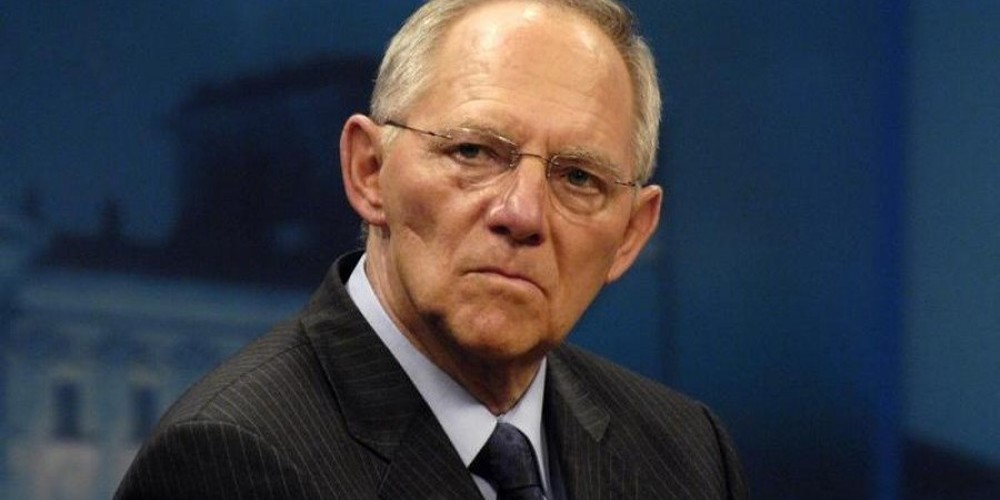 German Finance Minister Wolfgang Schaeuble said that if the International Monetary Fund doesn’t take part in Greece’s bailout program, a new round of negotiations with European creditors will be needed.
Thursday’s Euro Working Group (EWG) confirmed that there is no progress in negotiations between Athens and creditors and the representatives of European institutions will return to Greece only when the Greek side implements required reforms.
At the same time the German finance minister insists on the participation of the Fund, despite Greece’s claims that the IMF demands further harsh austerity measures.
In an interview published on Friday in German newspaper Süddeutsche Zeitung, Schaeuble argues that if the Fund does not take part in the Greek program, the solution will be given by European institutions and the European Stability Mechanism will be solely responsible for Greece’s bailout. However, he said, new negotiations will be needed and the new program would require the approval of the German Parliament, as Germany is Greece’s biggest lender.
The current program has the approval of the German Parliament with the provision that the IMF is participating in the program. If the Fund does not participate, then the procedures for the approval will further delay negotiations.
Meanwhile, European Commissioner for financial affairs Pierre Moscovici met with Greek Finance Minister Euclid Tsakalotos in Brussels on Thursday and stressed the importance of a quick completion of the bailout program review. Also, he stressed, there should be a swift solution to the problem of the IMF participation. “There is no point wasting time. Let’s move quickly because the sooner the better,” Moscovici said characteristically.
However, there are several issues that remain pending, causing negotiations to stall. Reforms in the labor market, the 2018 fiscal gap, and the privatization of the energy sector are three “thorny” issues that Athens has not made any progress on. Thereby, Thursday’s EWG was fruitless and no return date of creditors’ representatives has been set.