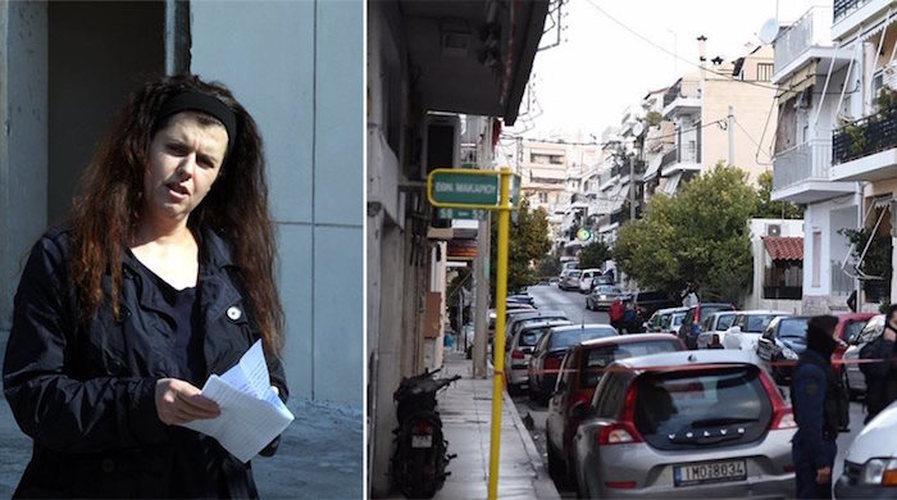 Greek police on Thursday morning arrested wanted terrorist Paula Roupa who was hiding in an apartment in Agios Dimitrios, a southern Athens suburb.
The 48-year-old woman is the partner of jailed terrorist Nikos Maziotis, leader of the guerilla group Revolutionary Struggle, and has been on the Hellenic Police wanted list for over two years.
The arrest was made shortly before 6:00 am on Thursday by the counter-terrorism unit of Greek police. Roupa was with her child and a 25-year-old woman who was also arrested for hiding her. Authorities believe that the woman was one of Roupas’ accomplices in the Malesina bank robbery. 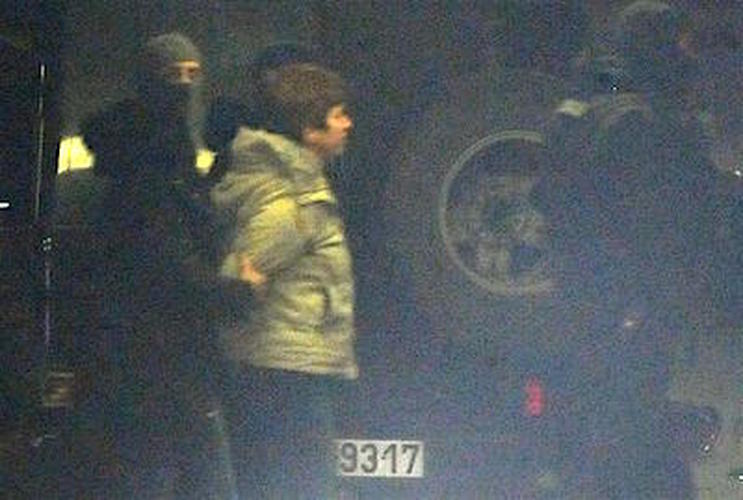 According to a SKAI television report, Roupa did not resist arrest and asked police to protect her child. A handgun was found in her purse but she did not try to use it.
The hideout was the ground floor of a small apartment building on Athanasiou Diakou 31 in Agios Dimitrios. Roupa with her boy were staying on the ground floor and the 25-year-old was staying in the upstairs apartment.
“In the morning hours today, 01/05/2017, after an operation in Attica by the Antiterrorist unit, the wanted 48-year-old Paula Roupa was arrested as member of the terrorist organization Revolutionary Struggle. Also arrested was the 25-year-old resident of the apartment in which she was hidden. Investigations by the Antiterrorism unit are continuing,” was the official police statement.
Roupa is accused of involvement in the Revolutionary Struggle terrorist organization. She was involved in at least two armed robberies after the arrest of her partner, Nikos Maziotis. Specifically, they robbed Sotiria Hospital and a bank in Malesina, central Greece.
In late 2015, Roupa tried to help Maziotis escape from Korydallos prison by hijacking a hired helicopter. It was the pilot’s handling of the situation that prevented her.

Weapons cache discovered in Alimos following Roupa arrest
Greek authorities discovered a cache of weapons in a garage in Alimos, southern Athens, on Thursday, following the arrest of Pola Roupa, 48, a fugitive member of Revolutionary Struggle terrorist group, earlier in the day.