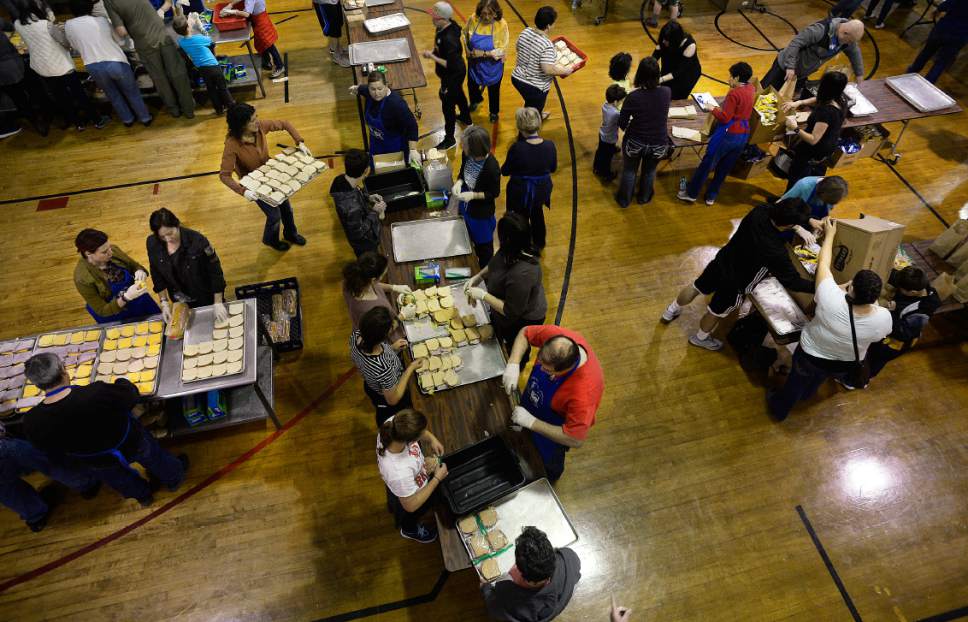 The Brundi brothers decided to build an igloo instead of a snowman this winter.

The inspiration for the Greek-themed igloo came from their mother, who is a school teacher in Seattle and taught the brothers all about “the structural system of the igloo and the architecture of Greek domes,” according to The Observer.

The igloo was built with the help of family friends and reaches 8-feet high. The finishing touches — two Greek columns at the entrance — were added on at the end.

It took the brothers 10 hours, a few shovels and random garden tools to get the details just right on the igloo, but as you can see, it was well worth the labor!