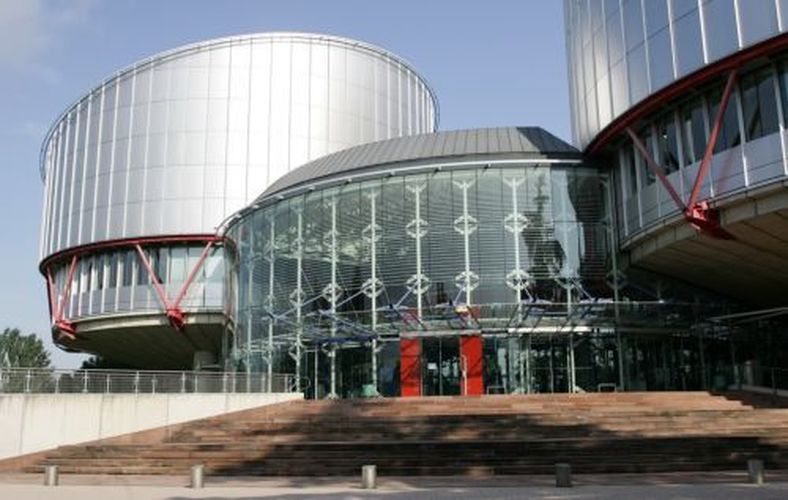 The European Court of Justice’s ruling on the Heracles General Cement Company (AGET Iraklis) case does not bear out gloomy predictions that measures restricting group dismissals must be abolished, while largely vindicating the government’s positions, Greece’s labor ministry said on Wednesday.
According to the ministry, the ruling means that current legislation on mass layoffs should be modified and made more specific, not scrapped entirely.
“We must first clarify that the court’s decision does not concern the existing restrictions on mass dismissals, which are absolutely compatible with Community law. The court’s ruling is confined to the issue of the administrative advance approval of dismissals and the criteria taken into account by Greek authorities to make these decisions,” a labor ministry press release said.
The ruling vindicated the Greek government’s positions, it added, because it found that the Greek government was entitled “in certain circumstances” to block mass layoffs under EU law. The court had only stipulated that the criteria on which Greek authorities based their assessment must be more specific than they are today, the ministry noted.
“Consequently, Greece can comply with the court’s decision by modifying the existing statutes and preserving a system of substantive administrative approval of mass layoffs and not by abolishing this, as many had hoped or felt certain would happen,” the labor ministry press release concluded.
(source: ana-mpa)