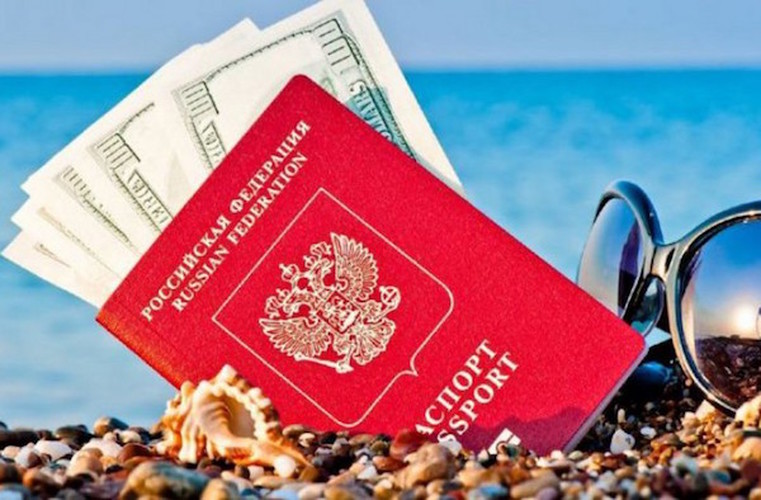 Russian tourists to Greece are expected to increase in 2017, Konstantinos Gambaeridis, founding member of the cultural center “Russian House” and director of St. Petersburg governor, said in statements to the Athens-Macedonian News Agency’s radio station Praktoreio 104.9 FM.
“We are waiting a lot of tourists in 2017 because the problem of the visa has been overcome. Almost all the Russians who wished so, have been granted a visa thanks to the work of the Greek embassy in Moscow,” he underlined. He also said that discussions are underway for several tourist investments in the region of Macedonia. “The main sector for investments is tourism,” he said, adding: “There is interest in Northern Greece from Russian investors. Where Russian tourists go, investments follow. This is obvious and we try to apply it to other areas of Greece.”
(source: ana-mpa)