The SYRIZA-ANEL coalition managed to pass the 2017 budget in parliament 152-146, with two lawmakers absent in the 300-member Parliament, as all opposition parties voted against.
The vote on a budget in most cases is also a vote of confidence for a government.
The Greek economy stabilized in 2016 and returned to growth rates, Prime Minister Alexis Tsipras said on Saturday during the debate on the 2017 budget in Parliament. 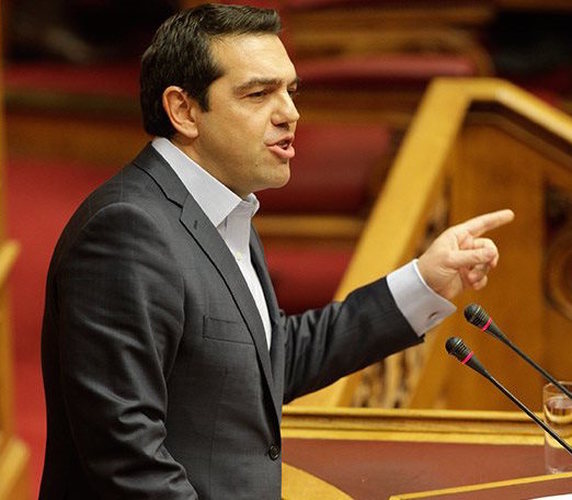 Tsipras stressed that 2017 will be a milestone for Greece’s exit from the crisis adding that the 2017 budget is a budget of optimism, growth and recovery.
“The 1.75 primary surplus target for 2017 will be surpassed, and it will reach 2 percent,” he underlined.
Regarding unemployment, he said that it was reduced from 27 percent to 23 percent and it is expected to drop even further.
The aim of the government is the second programme review to be concluded as soon as possible in order to get prepared for the return to the markets. On labour issues, he said that the government will not accept reforms that are not included in the EU acquis.
Tsipras added that the 2017 budget provides for 300 million euros in the sectors of health and education.
The Greek people trusted us to take the country out of the crisis that you (former New Democracy government) have caused; it gave us a four-year mandate that we will see through, Tsipras stressed.
A roll call vote on the 2017 budget will be held at midnight. 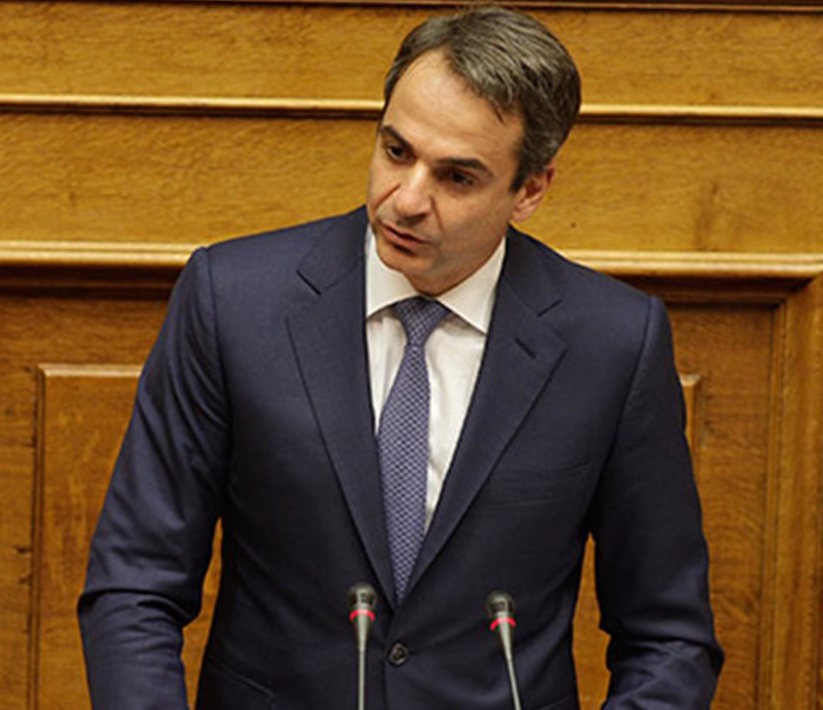 Main opposition New Democracy (ND) leader Kyriakos Mitsotakis lashed out at Prime Minister Alexis Tsipras during the debate on the 2017 budget.
“The decline of the country in the last two years is unprecedented; no other government has caused so much damage to the country. The two parties, SYRIZA and ANEL, have boosted extreme demagogy, undermined every attempt of reviving the country, and turned growth into recession,” he underlined.
“The cost of your governance is huge,” Mitsotakis said to the prime minister and added: “You have no plan. The only thing you are doing is imposing 2.6 billion euros of new taxes, which you believe does not undermine the competitiveness of the Greek companies and most of them are indirect taxes that you used to call unfair.”
The leader of the main opposition also accused the prime minister of having failed in the two main targets he had set: abolishing austerity and reducing the debt.
As he said, the measures on the debt are equivalent to a memorandum after the third memorandum.
The ND leader stressed debt relief was necessary but not the solution to get the country out of the crisis.
(Source: ana-mpa)