GRNews
GreekReporter.comGreek NewsEconomyDebts to State Increase as Many Greeks are Unable to Pay Taxes 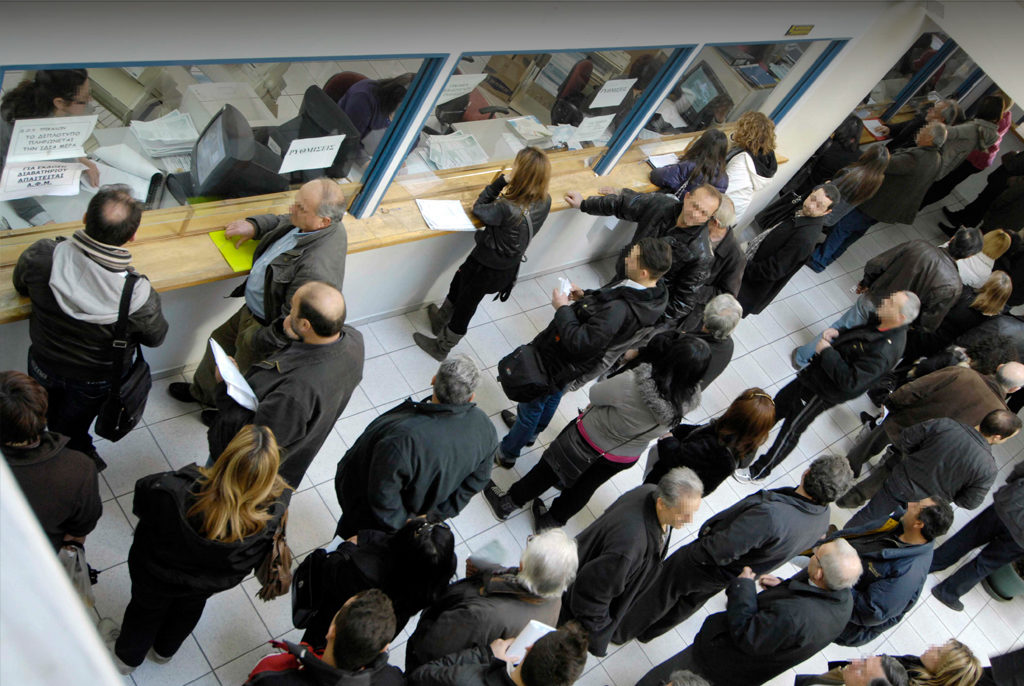 Outstanding debts to the state keep growing by the month as Greek taxpayers are unable to meet their obligations, according to finance ministry figures.
In October, taxpayers failed to pay 1 billion euros in taxes, while the total of the year until the end of October was 10 billion euros. Added to debts from previous years, and the total debt currently stands at 92.2 billion euros.
The Greek state has been seizing money from debtors’ bank accounts equivalent to their debts to the state. In the first 10 months of 2016, tax authorities have conducted 108,000 confiscations of money from bank accounts and other assets.
The same confiscation procedures will continue for another 1,617,408 debtors. For the January-October period, tax authorities have collected 1.98 billion euros in outstanding debts.